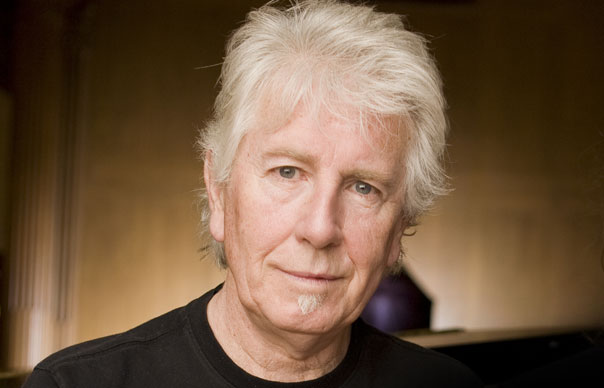 “Having heard the Covid disinformation spread by Joe Rogan on Spotify, I completely agree with and support my friend, Neil Young.

There is a difference between being open to varying viewpoints on a matter and knowingly spreading false information which some 270 medical professionals have derided not only false but dangerous.

Likewise there is a difference between misinformation, in which one is unaware that what is being said is false, versus disinformation which is knowingly false and intended to mislead and sway pubic opinion. In this case, in a way that could cost people their lives.”

He was joined by India Arie who added further fuel to the outrage by pointing out his “problematic” comments about race. The singer announced her decision on Instagram late Monday, saying she has decided to follow in the footsteps of Neil Young and Joni Mitchell, who pulled their music from the streaming platform

“It should also be acknowledged that many younger musicians, and many musicians of all ages, rely on platforms like this to gain exposure to a wider audience and share their music with the world.

Not everyone is able to take steps like this which is all the more reason that platforms like Spotify must be more responsible and accountable for the content they are obligated to moderate for the good of the public at large.”

2 metre rule review in days as leaked report shows the new normal for...