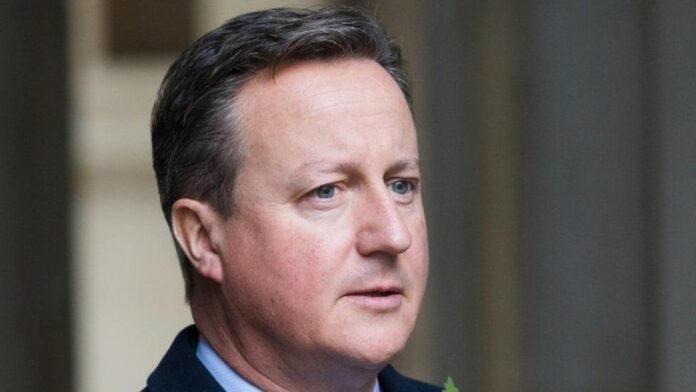 The government has opened an independent investigation into lobbying after former Prime Minister David Cameron’s activities on behalf of finance firm Greensill Capital raised questions over access to ministers.

It has been reported that  Cameron contacted ministers directly to lobby on behalf of Greensill Capital, including sending texts to Rishi Sunak and arranging a private drink between Greensill and Health Secretary Matt Hancock.

Cameron, in his first comments on the row on Sunday, said he had not broken and rules, but that he accepted communications with government had to be completely formal.

Boris Johnson’s spokesman said the prime minister understood the “significant interest” in the matter and wanted to launch the review to “ensure government is completely transparent about such activities”.

“The Cabinet Office is commissioning an independent review on behalf of the prime minister to establish the development and use of supply chain finance and associated activities in government and the role Greensill played in those,”

“This independent review will also look at how contracts were secured and business representatives engaged with government. It will be led by legal expert Nigel Boardman,”  adding Johnson wanted it to be concluded promptly.