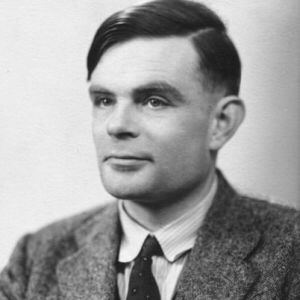 The government will grant a posthumous pardon to tens of thousands of gay and bisexual people convicted under long abolished sexual offence laws.

The Government will add their name to the Liberal Democrat amendment by Lord Sharkey to the Policing and Crime Bill that when passed will finally grant the long awaited pardon to over 75,000 people and will will  act as an apology to those convicted for consensual same-sex relationships before homosexuality was decriminalised in England and Wales in 1967.

“For years I have campaigned and fought for this moment and I’m completely overwhelmed that this is finally coming to a positive end.

“This is a deeply profound and emotional day for my team and I.”
Alan Turing was a pioneering English computer scientist and mathematician whose groundbreaking work is thought to have brought WWII to an end four years early.

However, at a trial in 1952, Turing admitted to “acts of gross indecency” before being sentenced to chemical castration. His conviction meant he lost his security clearance and was forced to stop work at Bletchley Park.
Aged just 41, he was found dead from cyanide poisoning in 1954 with a half-eaten apple by his side. An inquiry concluded that it was suicide.
It is predicted that Turing’s work saved the lives of an estimated 14 to 21 million.

Appeal for missing Alex,now 13 abducted by mother and grandfather to an alternative life...

Father who threw his son into the River Irwell is sent to secure psychiatric...