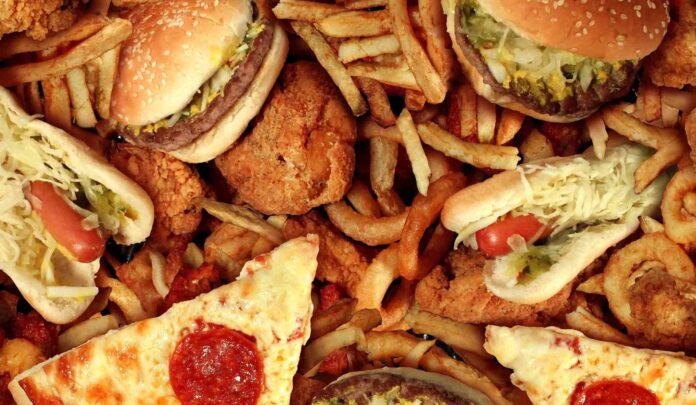 The Government has announced that it will be pressing ahead with his ban on unhealthy food adverts online and before the 9pm television watershed, in his bid to tackle childhood obesity.

Regulations will come into force at the end of next year to introduce a new watershed for advertisements of foods high in fat, salt and sugar (HFSS).

The watershed will apply from 9.00pm to 5.30am, meaning HFSS adverts can only be shown during these times.

The move follows a consultation in which 79 per cent of respondents agreed with a TV ban and 74 per cent with the same restrictions online.

Jo Churchill, the public health minister, said: “We are committed to improving the health of our children and tackling obesity. The content youngsters see can have an impact on the choices they make and habits they form. With children spending more time online it is vital we act to protect them from unhealthy advertising.”

People who have arrived from Tier 4 areas or Wales advised to self isolate...