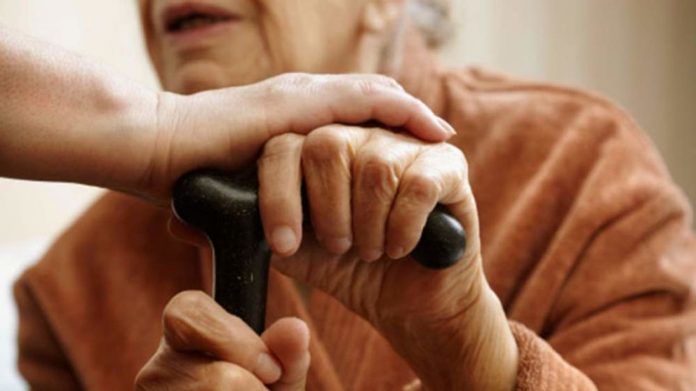 The government’s plans to put a £72,000 cap on the amount people have to pay for elderly care have been shelved.

Health Minister Jackie Doyle-Price told MPs the proposals were to dropped as she confirmed plans for a fresh consultation on social care reform.

The cap was due to be brought in during 2020 under proposals first muted by David Cameron.

However during the June election campaign, the Conservatives unveiled different plans dubbed a a “dementia tax”, would have included the value of property in care cost calculations and only allowed people to pass on some of their estate to their children.

“In abandoning their pledge to cap care costs, the Tory Government has left vulnerable people facing catastrophic costs for their care, while wasting £1 million of taxpayers’ money on the Dilnot Review.

“The Government continues to ignore the will of the House of Commons by failing to put needed funding into our ailing social care system and they are kicking major reform of social care into the long grass.

“The care system is struggling desperately from Tory cuts, people across the country still face catastrophic costs for social care and unpaid carers who gave up valuable time responding to a consultation have been treated with contempt.

Fundamental changes to the way we fund adult social care are needed if we are to deliver a long-term sustainable system that works for everyone in society and meets their needs with safe and high-quality services. That is why cross-party consensus on a way forward is so important.

“Difficult, brave and possibly even controversial decision-making will be required to secure the long-term future of care and support, not just of older people, but adults of all ages, such as those with learning disabilities, and provide support for carers.

“We estimate adult social care faces an annual funding gap of £2.3 billion by 2020. It was hugely disappointing that the Chancellor found money for the NHS but nothing for adult social care in the Autumn Budget.

“The Government needs to put this right and inject genuinely new money into social care without delay in this month’s Local Government Finance Settlement.