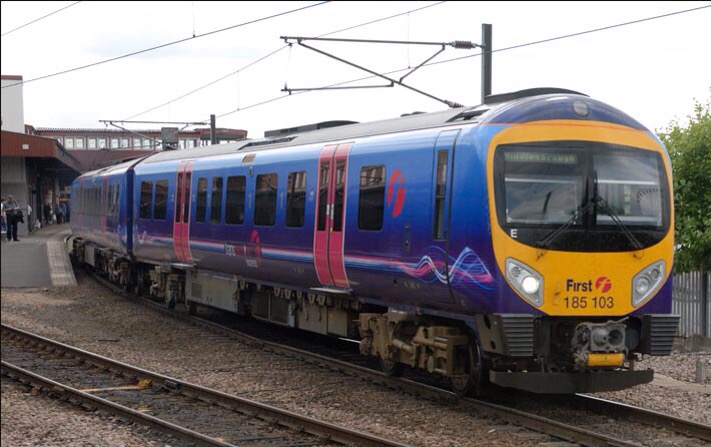 As we reported two weeks ago, the government has now confirmed that the Transpennine electrification scheme meant to speed up rail journeys between Manchester and Leeds is to be delayed.

The Transport Secretary confirmed that the electrification schemes in the North and the Midlands would be halted, while wider spending plans would be amended after running out of control.

The other scheme to be halted was Midland main line between London and Sheffield after McLoughlin said that the £38.5 schemes were untenable.

The government announced a shake up of Network Rail after it had been ravaged by chronic cost overruns and missed targets replacing Richard Parry-Jones, Network Rail’s chairman for the past three years, with Sir Peter Hendy, credited with the smooth running of London’s transport during the Olympics.

After the pledge which was made in the Tory election manifesto, the government was accused of breaking its promises just weeks after the polls while Labour transport spokesman Michael Dugher told Mr McLoughlin: ‘You spent the election campaign repeating promises you knew you would break. Ministers may try to shift all the blame to Network Rail , but this happened on the Government’s watch.’

The electrification of the route was first announced in November 2011 as part of a wider programme to improve rail services in the North of England. The Manchester to York electrification would include stations such as Stalybridge, Guide Bridge and Leeds, with work originally expected to be completed by December 2018.

Reddish’s Ghost Station is pipped for the title