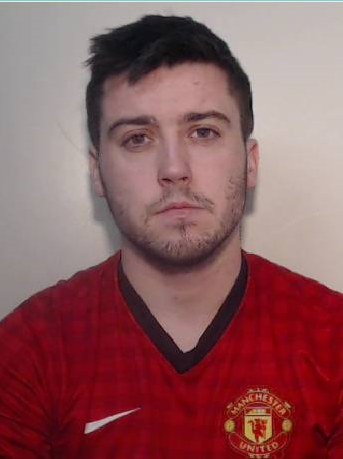 He had been found guilty, at an earlier hearing, of two counts of rape, sexual assault and causing a person to engage in sexual activity without consent.

Collins was arrested in November 2016 following an investigation launched in response to a report received that month.

The victim said she had met Collins on a dating app and, when they met at her home, he sexually assaulted and raped her.

DC Martyn Bateman, of GMP’s City of Manchester C.I.D, said: “Despite being told no, Collins forced himself upon this woman to satisfy his sexual desires. Sexual offences often have a lifelong impact on victims but, hopefully, today’s result will provide her with a level of closure.

“It is also my hope that this case builds public trust and confidence that, though these cases can take some time, GMP is committed to bringing offenders to face justice by launching thorough investigations which gather all evidence to secure the best possible outcome.”