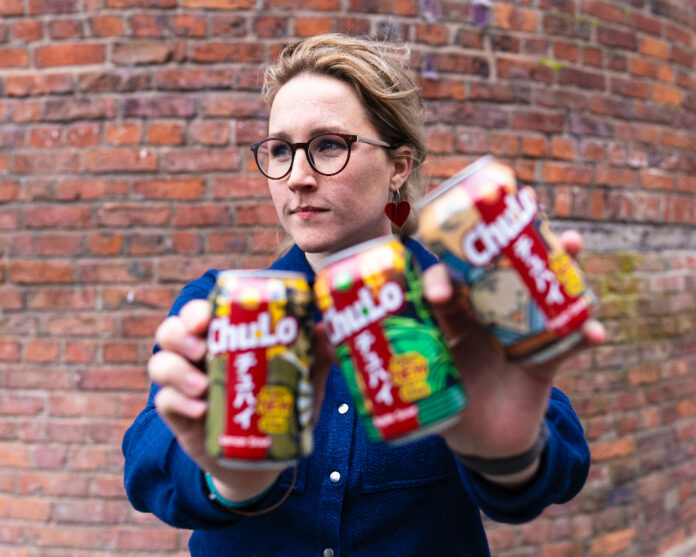 It’s officially been one month since the final episode of Gordon Ramsay’s Future Food Stars on BBC One, where Victoria Omobuwajo was crowned the winner and secured a £150,000 investment from Gordon himself. But how successful have the other finalists of the competition been, and are they on track to become more successful than the winner?

Stephanie Buttery, Founder of Chu Lo, was one of the runners up in the final, and even though she just missed out on Gordon Ramsay’s investment of £150,000, she has since been able to raise a six figure investment following a recent funding round in which a fan of the show even contacted her to provide a donation himself!

In addition, just 30 days after the final of the show, Chu Lo has increased website sales by over 500% with the company’s Amazon store selling over £5,000 in just one week as well being listed as one of the top 100 sodas on the site. Chu Lo has secured major listings with HMV, House of Fraser, GAME, DDC Foods, LWC Drinks and over 100 independent stores across the UK.

In the finale of the show, Gordon Ramsay set the contestants individual tasks to improve their businesses. Steph’s challenge was centered around social media and since then she has gone on to increase Chu Lo’s TikTok channel by a huge 1200%, while the Instagram following has grown by 200% – Gordon would be proud!

Due to the fast growing nature of the business, Chu Lo’s internal team has also grown from a team of two to six people over the last four weeks to efficiently manage the high demand of orders.

Steph Buttery, Founder of Chu Lo, said: “Future Food Stars was a brilliant experience, but as with many runners up before me, across competition TV shows, it’s not always a bad thing to come in the top three! The response from consumers and distributors following the show has been incredible and we continue to grow each week across every aspect of the business. We have big plans for Chu Lo over the next year so it may not be just our cans leaving a sour taste with Gordon!” 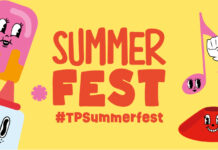 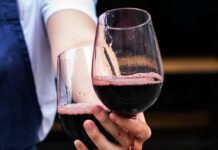 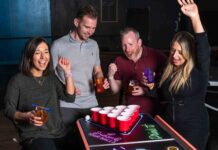 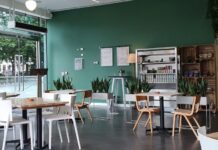 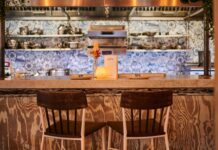 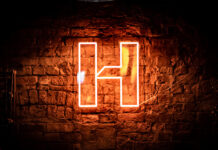