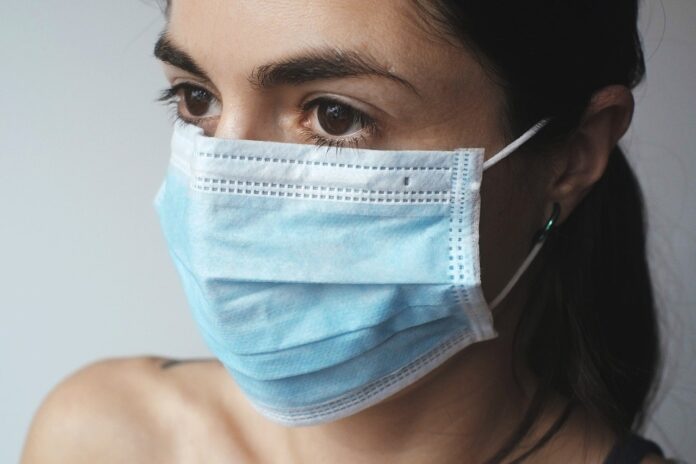 It also found that introducing vaccine passports could encourage people to pack into poorly ventilated pubs instead of larger venues.

According to the Politico website The papers drawn up by the Cabinet Office’s COVID-19 task force and the Treasury confirm ministers have looked seriously at moving to Plan B, with an “assumption” that it would be in place throughout the whole of winter until the end of March 2022.

The document warns that moving to Plan B would cost the economy between £11 billion and £18 billion in the period up until March 2022 — or more than £800 million per week.

The main hit will be on businesses as millions of people go back to working from home. WFH is envisaged to have a moderately positive impact on reducing transmission.

The figures suggest that certification would reduce overall community transmission by just 1-5 percent.

Vaccine passports would have a “high impact” on the economy and could cause “wider impacts” exacerbating Britain’s supply chain crisis, the assessment found. The key line of the document concluded that certification was “likely to have a positive impact in reducing transmission, although it is not possible to say accurately by how much.”

Frontline healthcare staff urged to intervene to cut the 78,270 smokers ending up in...