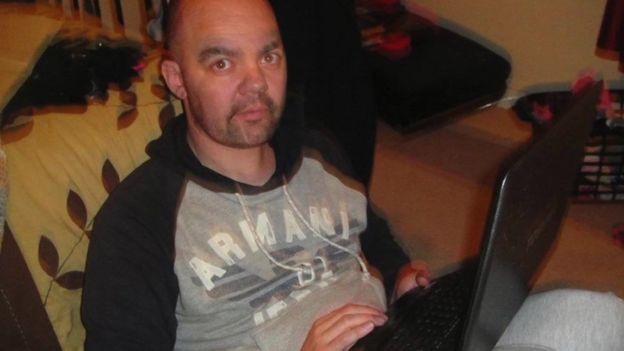 The Victoria Derbyshire show on BBC2 this morning claims that the deaths of Antony Grainger who shot dead in a police operation in 2012, PC  Ian Terry who killed in June 2008 during police firearms training at a disused warehouse in Manchester and Jordan Begley who died in 2013 two hours after being shot at his home with a 50,000 volt stun gun taser.

The public inquiry into the death of the unarmed Grainger which took place earlier this year is yet to report, but in the closing remarks of Anne Whyte QC, for the force, it was admitted that inaccurate information given to firearms officers from the National Crime Agency (NCA) “contained avoidable errors”.

Police intelligence had suggested he was going to carry out an armed robbery with two associates, also in the car.

In the case of Pc Ian Terry, the force had taken the unusual step of using live ammunition during the training exercise.

The Crown Prosecution Service said there was not enough evidence to bring criminal charges against any officers but Greater Manchester Police was fined for health and safety offences.

While the twenty three year old Jordan Begley was Tasered and restrained by armed officers. He was punched while he was on the ground and died from heart failure.

At a 2015 inquest the jury found police failings played a part in his death and said he had been unlawfully killed.

The programme raises questions about the conduct of one of the UK’s biggest firearms unit at a time when Manchester has recently been hit by a terror attack says the programme which also reveals that GMP’s  former head of training, John Foxcroft, said he left the firearms unit due to its “aggressive” tactics.

Seven year old boy in critical condition after being hit by a car in...