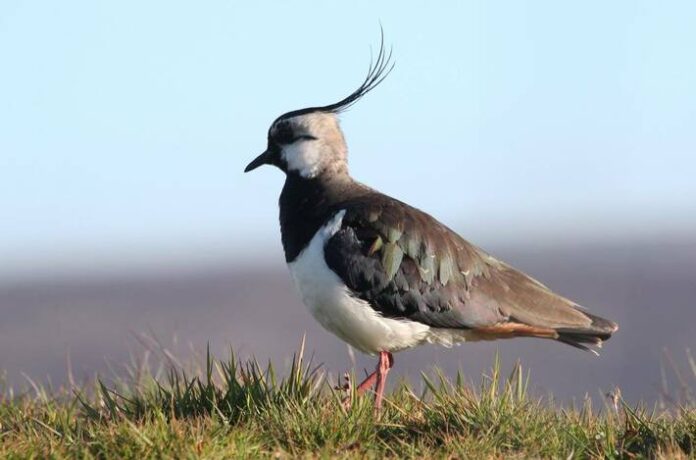 Loss and degradation of natural habitats and direct overexploitation of many species have been identified by researchers as the key threats to avian biodiversity.

Climate change is also identified as an emerging driver of bird population declines in research published today in the Annual Review of Environment and Resources.

Led by Manchester Metropolitan University, the review, State of the World’s Birds, found that approximately 48% of existing bird species worldwide are known or suspected to be undergoing population declines.

Populations are stable for 39% of species, says the review, with only 6% showing increasing population trends, and the status of 7% still unknown.

The research reviewed changes in avian biodiversity using data from the International Union for Conservation of Nature’s “Red List” to reveal population changes among the globe’s 11,000 bird species.

Dr Alexander Lees, Senior Lecturer at Manchester Metropolitan University, and lead author of the study, said: “We are now witnessing the first signs of a new wave of extinctions of continentally-distributed bird species, which has followed the historic loss of species on islands like the Dodo.

“Avian diversity peaks globally in the tropics and it is there that we also find the highest richness of threatened species.”
Despite their findings, study authors say there is hope for avian conservation efforts, but transformative change is needed.

Dr Lees added: “The fate of bird populations is strongly dependent on stopping the loss and degradation of habitats. This is often driven by demand for resources, including food.

“The decisions about what we have for lunch, where and how it was produced reverberate across the planet and in the future. We need to better consider how these commodity flows can contribute to biodiversity loss and seek to mitigate them.”