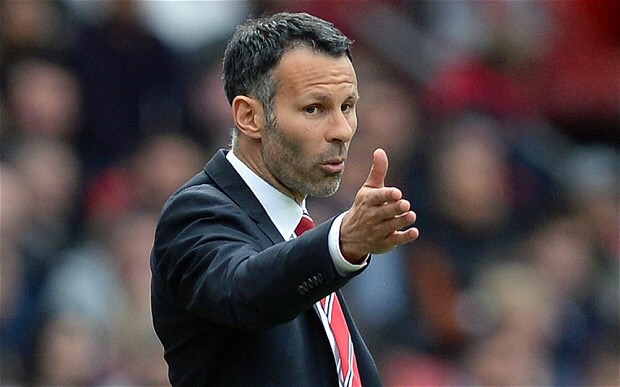 Manchester United legend, Ryan Giggs, is doing his bit to promote Britain around the world in a move to boost inbound tourism across our northern cities.

The exclusive interview in a new video launched today, from national tourism body VisitBritain, will be used throughout the agency’s global marketing platforms including Facebook, Youtube, Twitter, and tumblr and will sit on www.visitbritain/football.

The former Welsh wing wizard talks in detail about his love of Manchester, Wales and London. Having travelled across Britain, and the world, throughout his career, Giggs emphasises how accessible Britain actually is compared to larger competitor destinations.

“The great thing about Britain is that you can be in London one minute and three or four hours later, find yourself in Scotland, Wales, the North West and the Lake District – it’s so accessible,” said Ryan Giggs, the Premier League’s most decorated player.

He goes on: “I was born in Wales, but have been in Manchester for 33 years now. They love their football here and it’s a great city with real football pedigree. Of course London is always just a couple of hours away on the train and full of history and culture.”

Sally Balcombe, Chief Executive of VisitBritain said: “Our Barclays Premier League football gives us the perfect opportunity to spread the benefits of inbound tourism across the year, generating economic growth and jobs for our nations and regions.”

“Giggs, of course, played many times for Wales during his illustrious career, which also gives us another perfect opportunity to highlight its three national parks, 870 miles of glorious coastline and a landscape begging to be explored by the world.”

Minister for Sport Helen Grant said: “Ryan Giggs is a face and name that is recognised by football fans the world over and I am delighted that he is helping us champion the best of Britain.

“We want more overseas visitors to explore our wonderful nations and regions and I am delighted that Ryan is helping us get that important message out there.”

Bishop of Salford’ report suggests a halving of Diocese parishes