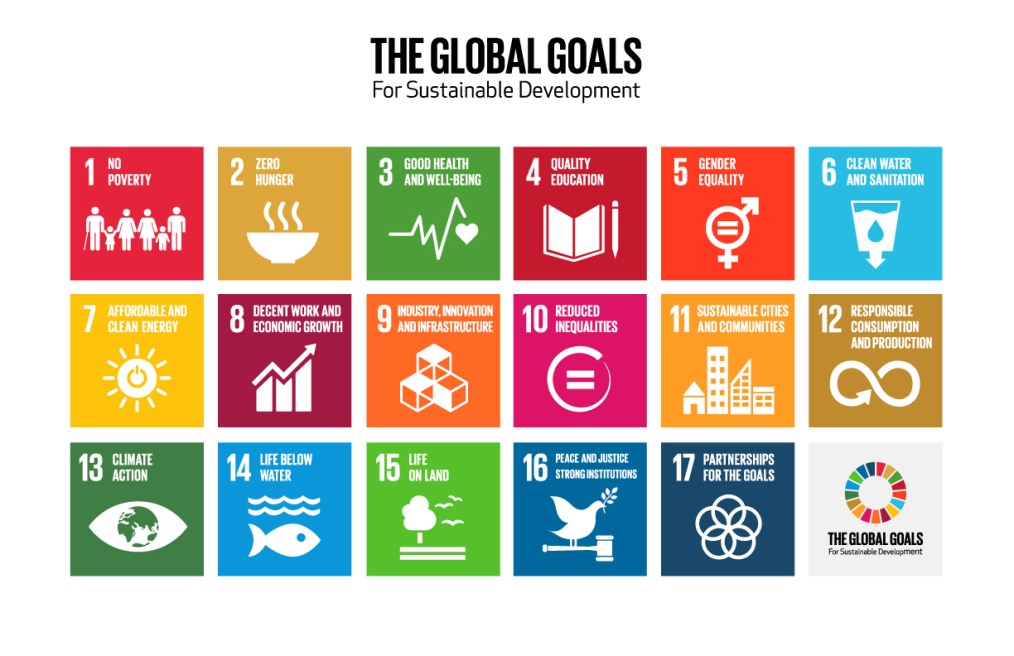 The United Nations could this week transform the fight against poverty and inequality but world leaders have to pay more than lip service to a new set of global goals or risk a major missed opportunity for change, according to one of the field’s leading thinkers.
Professor David Hulme, of The University of Manchester, warns that the 17 Sustainable Development Goals (SDGs) set to be agreed by over 150 global leaders in New York at the end of the week, could be the world’s best chance to make development a truly global project rather than something imposed on the world’s poorest from afar.

But, without a strong agreement and real commitment by all governments to implement the goals and tackle major challenges including poverty, inequality and climate change, we will miss the opportunity to create a more sustainable world for our grandchildren, according to Professor Hulme, executive director of The University of Manchester’s Global Development Institute – Europe’s largest global poverty and inequality institute.

He discusses a crunch moment for the future of the world – both rich and poor – in a short film released by The University of Manchester ahead of this weekend’s summit at the UN Headquarters in New York, where member nations will agree the new set of targets to replace the Millennium Development Goals (MDGs), agreed in 2000.

Professor Hulme said: “The Sustainable Development Goals are ambitious. They seek to eradicate extreme poverty, not simply reduce it; to move the world toward environmental sustainability; to create economic growth and jobs in poor countries; to reduce inequality; to achieve peace and justice in all countries and much more.
“The world has changed because of the Millennium Development Goals but those agreements changed things extremely slowly. The Sustainable Development Goals are as good as it gets within the contemporary international political economy.
“We have the resources to meet everybody’s basic needs and much more. These goals would take you towards the sort of world that you might want your grandchildren to live in. It doesn’t guarantee it but it makes it more difficult not to do something about it.”Professor Hulme also argues, in a new blog, that leaders must offer a true commitment to deliver the new targets to ensure they are not seen as the Millennium Goals ‘with knobs on’. And without a decisive deal when nations meet to agree a climate change treaty in Paris in December, he says the SDGs risk becoming ‘a joke’.

Professor Hulme examines several of the 17 goals – including the ambition to eradicate poverty and reduce inequality – in his latest blog post.
Tackling global poverty and inequality is considered by The University of Manchester to be one of the most urgent challenges of our age and is one of The University’s five research beacons. Following its official launch next year the Global Development Institute will spearhead The University’s efforts to make a positive difference to the lives of many disadvantaged people though its research and teaching.

Police have Launched a Murder Investigation after a Man has Died following an Assault...

48 skeletons discovered in ‘Plague Pit’ – 27 of them children

New online archive of LGBT histories and heritage for Manchester