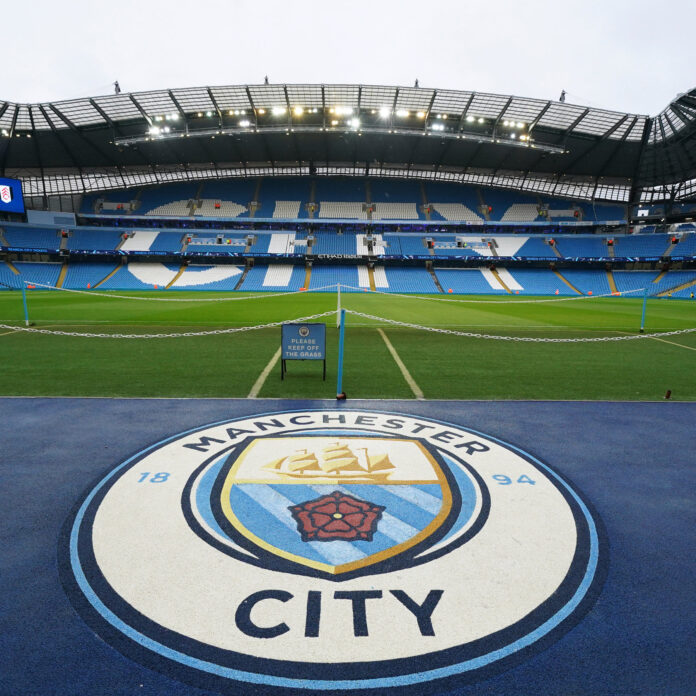 Manchester City have this afternoon issued a public apology following the findings published earlier today that City had failed to act over concerns expressed to senior club figures about Bennell’s behaviour in the early 1980’s.

“The Club’s Board of Directors wishes to apologise publicly and unreservedly for the unimaginable suffering experienced by those who were abused as a result of the Club’s association with these men.  The Club also extends its heartfelt regret and sympathy to the multiple family members and friends affected by these traumatic events, the ramifications of which are felt by so many to the present day and will continue to be felt for a long time to come.

No one can remove the suffering of those who have experienced sexual abuse as children as a result of their involvement with football.  They were all entitled to expect full protection from the kind of harm they endured.

The Club has been determined to play a key role in ensuring that such harmful acts are not repeated, not just at Manchester City, but wherever football is played.  In addition to the LimeCulture audit of current Safeguarding practices, the Club has cooperated fully with Cheshire Police, Greater Manchester Police and The FA Review, working together to ensure that information and learnings are shared.