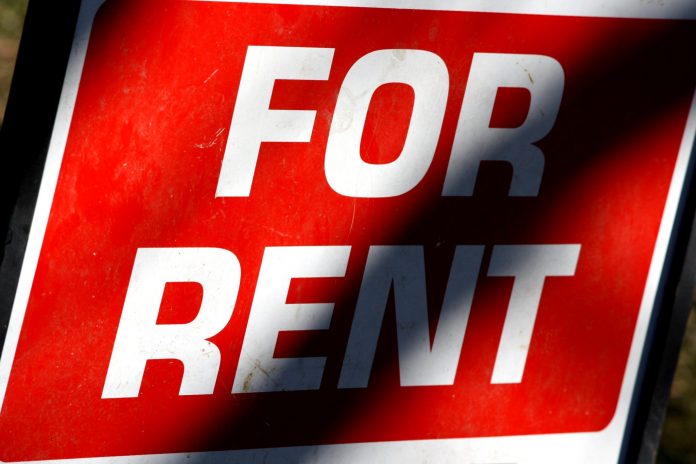 Last year tenants in Great Britain paid a record £51.6 billion in rent, an increase of £1.8 billion on the previous year and more than twice what they paid in 2007.

This has been driven by both rising rents and an increase in the number of households renting according to the latest figures from Countrywide.

Despite average rents falling in 2008, the total amount of rent paid by tenants has risen in every year for the last decade as the number of people renting has grown.

While together the two youngest generations make up the largest proportion of the rental market, older renters still make up a significant proportion of tenants.  Despite a high proportion of baby boomers owning their own home, many still rent.  Last year this age group paid £5.5 billion , 10% of all rent, the same as generation Z (born after 1995).

This can be explained by the fact that on average individual baby boomers tend to rent larger homes in more expensive places and pay more each month than any other generation.

The rate of rental growth in January 2018 remains unchanged from the end of 2017.  In January the average cost of a new let rose 2.4% from last year, unchanged from December 2017.  Excluding London, average rents across Great Britain rose 1.9% , compared to annual growth of 2.0% in December.

Rental growth has accelerated in the capital while Scotland, the South East and the South West saw growth rates slow. The North East was the only region to see rents fall.

“As millennials age, more are becoming homeowners, so the total amount they’re paying in rent has started to drop.  But the Generation Rent title still applies.  Any fall will be much smaller and slower than seen by previous generations as less become homeowners.

“For the second month running rental growth in London has outstripped the rest of the country. Stabilising rents in central London alongside rises everywhere else in the capital has pushed the rate of rental growth to the highest level for 22 months.  While the rate of growth outside London remains higher than for most of last year, it has picked up to a lesser extent.  Across northern England rent rises are running at half the rate of 2017.”