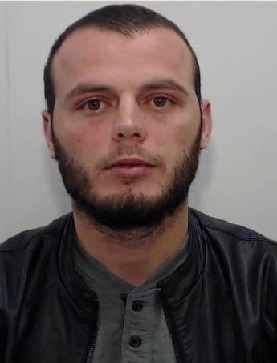 A gang who conspired to flood the streets with almost £60,000 of cocaine have been jailed today at Manchester Crown Court Crown.

The three were arrested when officers from GMP’s Challenger Manchester team searched properties across Salford and Manchester as part of a borough-wide crackdown on drug supply back in April this year. 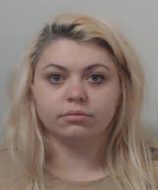 Further searches of properties on Carlton Avenue, Rusholme, and Kielder Square, Salford, unearthed cocaine with a street value of £550 and two illegal over stayers who have since been deported.Officers also recovered a debt list totalling over £110,000.

The court heard that Tabacaru was in charge of a drugs phone line that took orders from users and utilised Mici and Hasanaj as street runners to conduct deals around the City Centre.
Police Constable Paul Halliwell, of GMP’s Challenger Manchester team, said: “The dru

gs trade spreads despair and destroys lives and we will not tolerate anyone who tries to flood our streets with this menace.

“People have told us they want us to tackle the issue of drugs and this action was taken as a result of community concerns.

“I hope this sentence shows that we take drug dealing incredibly seriously and we will relentlessly pursue and dismantle anyone who seeks to profit from misery.”