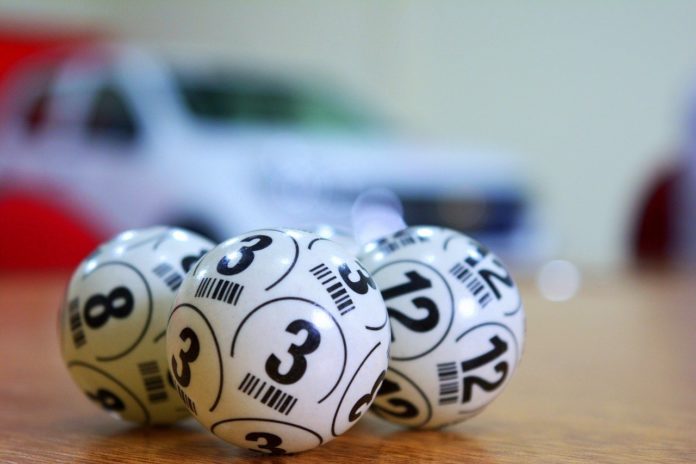 Gala Bingo, one of the biggest online bingo companies in the world has decided to rebrand with a brand new look on a new platform which is turning plenty of heads.

The first thing which you will probably notice is the brand new logo which looks very different to the original one. This new logo has the classic yellow background and the font which reads “Gala Bingo” is highlighted in blue in a fairly large text. This logo looks fresh, unique, modern and it was certainly overdue! The old-school look is nice but it also has modern elements which makes it standout so it is definitely a yes from me!

The Gala Bingo website has also has a massive makeover too and I can see why so many people have been talking about it. The actual site is easy to move around on and the ease of use is one of the best features. The main colours on the site include pink, blue and yellow. In addition to this, there are plenty of high quality images of the best promotions that are available for players to take advantage of which goes well with the layout of the site in my opinion.

Even though the new Gala Bingo site is very popular, I have to say that I am more of a fan of the old site which I think looked more unique. In addition to this, the original Gala Bingo site had a classic look which stood out massively in comparison to other white label casinos. To add to this, the new site also changes the layout and if I’m honest I actually preferred the layout of the old site. In 2020 the newest bingo sites have top graphics, a community-driven chat feature and generous promotions.

The whole of Gala Bingo has now been moved onto this new platform which has definitely risen in terms of popularity over the past few months. This platform is operated by GVC who have been operating since 2004 and are the owners of Gala Bingo. GVC are certainly pioneers in the industry, having been operating for over a decade and they also host various other well-known bingo sites, some of which include Cheeky Bingo and Foxy Bingo. Gala Spins, the slot focused sister site of Gala Bingo has also moved over to the new platform as well however their branding is to remain the same.

Green Party will invest one hundred billion pounds a year into climate action over...