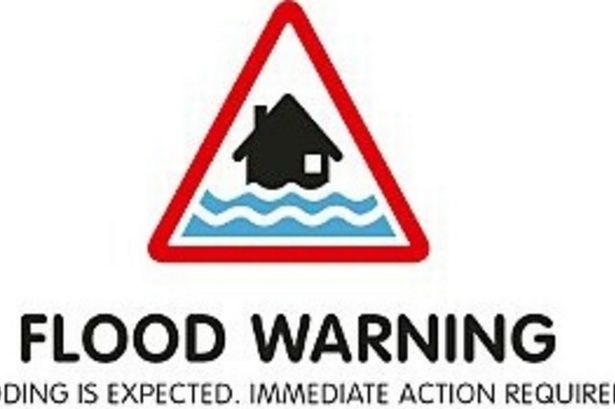 The Environmental Agency have issued flood warnings for low lying land and roads around the Rivers Irwell, Irk, Medlock and Worsley Brooks and their tributaries and Middle River Mersey catchment including areas near Bramhall, Stockport, Sale, Altrincham and Urmston.

They expect river levels to reach flood alert in the early hours of Tuesday morning and levels will remain high throughout the day.

The warning has been issued as River levels are rising and will continue to rise throughout the evening and through the night. Further rainfall is forecast for the rest of the evening until tomorrow afternoon

There are also flood warnings for the Rivers Goyt, Tame, Sett and Etherow and their tributaries where they expect river levels to reach flood alert threshold at around 02:00am with levels will remain high throughout the night until around midday on Tuesday

Metro Bank to open in Manchester next week