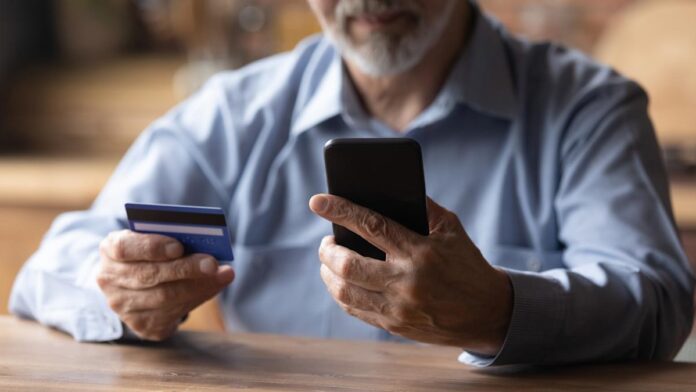 Victims are losing more to bank transfer scams every hour than the average UK worker earns a year, Which? research reveals,and just 42 per cent of it is being reimbursed.

A voluntary reimbursement code on bank transfer scams, also known as authorised push payment fraud (APP), was introduced in May 2019, and most major banks have signed up. It instructs them to not only reimburse all customers who are not at fault, but also provide them with adequate support.

However, Which?’s analysis of UK Finance figures show that between July 2019 and the end of June 2021 a total of £854 million was lost across 306,573 cases of APP fraud, and only 42 per cent of losses was returned to the customer.

This means that victims have lost more to bank transfer fraud every hour than the average UK employee earns in a year (£25,971).

It is now almost three years since the reimbursement code, which banks helped to design, came into force, but the large numbers of scams still taking place and the huge sums of money being lost highlight how systemic issues with protections for this type of crime remain.

The current reimbursement lottery leaves many victims facing an uphill struggle to recover their money, as the code has been applied inconsistently and often wrongly by many firms. The regulator has stated there are significant issues with the code, and Which? has heard from countless victims who claim they have been unfairly treated by their bank.

In one example, a Santander customer in his 80s was left more than £3,600 out of pocket after falling victim to an impersonation scam on WhatsApp. The scammer posed as his son on the messaging service before tricking the victim into transferring money to an account to supposedly help pay for a bill.

The bank initially refused to make any reimbursement after weeks of investigating the case, despite the sophistication of the scam and the victim’s age. It was only after Which? helped the victim write a complaint letter that the bank agreed to give a full refund.

Which? has seen a rise in WhatsApp scams, also known as the ‘mum and dad scam’, where fraudsters pose as family members in order to manipulate victims into transferring money. Which? found that one in five social media scams reported to its scam sharer tool between March 2021 and January 2022 involved WhatsApp.

Since Which? launched its super-complaint back in 2016, the consumer champion has been calling for the regulator and the banks to introduce a fair system of reimbursement for victims of bank transfer scams.

However, losses from APP fraud have risen year on year, and despite a voluntary approach providing an increased level of protection for some consumers, the regulator has admitted that reimbursement levels have been significantly lower than it expected.

The Lending Standards Board and Financial Ombudsman Service have also repeatedly found issues with inconsistent and unfair treatment of victims, and the government has needed to intervene.

While the government’s commitment to legislate for mandatory reimbursement of victims is positive, the situation for consumers will not improve unless changes are brought in swiftly, and it is clearer when firms should refund victims. Which? believes that a reimbursement obligation should be placed on payment providers, with clear liability rules set out in legislation.

The consumer champion is also calling on the Payment Systems Regulator to ensure it is ready to act the moment that legislation is passed and set out a clear direction for how it will finally reduce the financial harm suffered by victims.

“Despite huge sums being lost to bank transfer scams on an hourly basis, low reimbursement rates based on inconsistent and unfair decisions by banks demonstrate how the voluntary code isn’t providing the safeguards promised to victims.

“While commitments to make reimbursement mandatory were a huge win for consumers, it’s vital that the government introduces the right legislation that will ensure victims get fair and consistent treatment.

“The regulator must also ensure it is ready to introduce and enforce mandatory reimbursement rules the moment that this legislation is passed.”

Vacancy for the position of Northern Powerhouse Minister