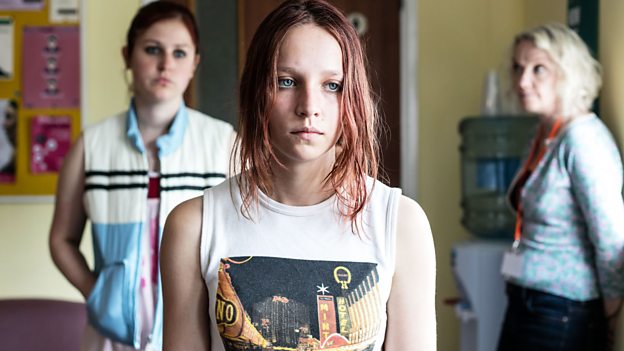 BBC One drama Three Girls was the most-watched drama on BBC iPlayer in May.

The three-part drama, which starred Maxine Peake, Lesley Sharpe and Lisa Riley, and was based on the true stories of victims of grooming and sexual abuse in Rochdale, saw more than 9.3 million requests for the series on BBC iPlayer across three episodes for the broadcasts on BBC One.

Three Girls attracted a younger than average audience, with 18.5 percent of viewers falling in the 16-34 age bracket, an average of 1.5m young viewers per episode (not including BBC iPlayer). That gives it one of the youngest audiences for a new BBC drama this year, alongside The Moorside.

Charlotte Moore, the BBC’s Director of Content, says: “Three Girls was a brave BBC One drama that took the audience to challenging places and really engaged young viewers. I would like to thank the girls for their extraordinary courage in allowing us to tell their story and to the care and attention taken by the programme makers.”

Hilary Salmon, the Three Girls Executive Producer for BBC Studios, says: “Three Girls was made with a real commitment to telling the girls’ stories as truthfully as possible and to raising awareness of the issues among that age group. The fact that the series has resonated with so many people – and particularly the young – is both satisfying and humbling.”

Sue Hogg, Executive Producer for Studio Lambert, says: “Studio Lambert is so grateful to the three girls and their families for helping us to bring the detail of their shocking stories to the screen. Along with Maggie Oliver and Sara Rowbottom, they have shown incredible strength and courage. Their voices have finally been heard and have undoubtedly touched the nation. We’re all thrilled that the drama has had such an impact and hopeful that lessons will be learnt which will bring about change.”

Three Girls was also the top-performing programme on in May, taking the top three slots of BBC iPlayer’s most popular programmes.

Other dramas rounding out the top 20 most popular programmes on BBC iPlayer in May include Line Of Duty, Doctor Who and EastEnders. The only non-drama programme in the top 20 was Panorama’s Madeleine McCann: 10 Years On, which saw over a million requests.