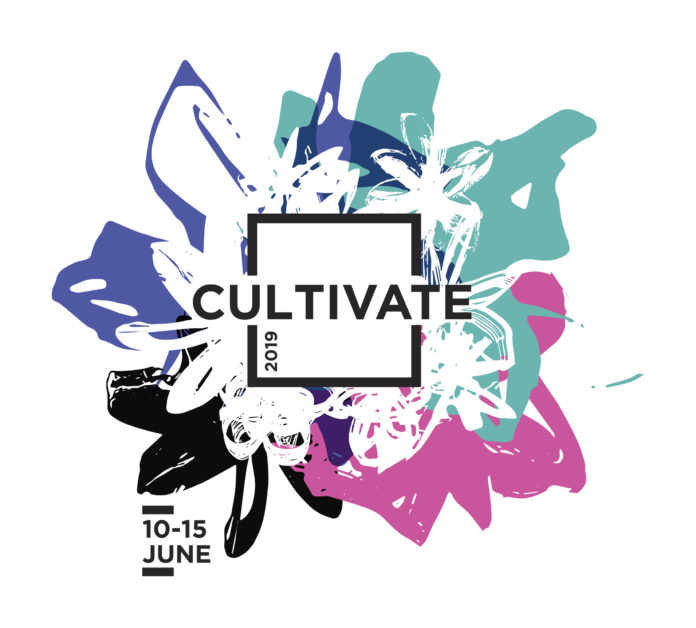 Chris Lawson, Acting Artistic Director of Oldham Coliseum Theatre, commented: “Cultivate is a celebration of all elements of theatre including making, critiquing and its use as a learning tool – and an unmissable opportunity for anyone interested in working in the industry. The inaugural festival in 2018 welcomed 200 people into the building using all of our public spaces for a variety of workshops and activities. We’re proud to contribute toward meeting the demand for accessible and affordable training opportunities in our region.”

Frantic Assembly are one of the most studied and praised theatre companies working today. They have toured extensively across the UK and worked in over 40 countries internationally with their productions including: The Unreturning, Fatherland and Things I Know To Be True, and collaborated with leading artists, including providing movement direction on The National Theatre’s award-winning production of The Curious Incident of the Dog in the Night-Time (West End, Broadway, UK & Ireland tour and USA tour) and the BAFTA nominated Channel 4 series Humans. Their Physical Theatre Workshop is an active exploration of the Frantic method of devising, based in empowering people to be better at making theatre from a physical starting point.

For the second year running the Coliseum is holding Open Auditions as part of Cultivate with a panel of theatre and television professionals. In 2018 the theatre received over 400 applications for Open Auditions and met with 62 actors, including Kitty Douglas, who completes a run playing Kate in the Coliseum’s production of Barney Norris’ Visitors («««« – The Stage) on Saturday 4 May. The 2019 Open Auditions panel includes Chris Lawson (Acting Artistic Director of Oldham Coliseum Theatre), Sarah Punshon (current Artistic Director of The Dukes, Lancaster), Claire Bleasdale (Casting Director) and Joanne Moss (ITV Coronation Street Casting). The deadline for applications for Open Auditions is 10am, Friday 24 May.

Kaitlin Howard, an Academy of Performance Combat Senior Instructor and one of only three women on the Equity Register of Fight Directors, will lead an Introduction to Unarmed Stage Combat for theatrical and film purposes. Suitable for actors and performers wishing to have a taster into a subject that may widen their skill set, those who wish to refresh their knowledge, or those who are just curious, the masterclass will take participants through various stage combat techniques suitable for use in different media and staging situations and the acting skills needed to convince the audience of the violence, culminating in a short sequence and performance opportunity on stage.

Other workshops throughout Cultivate include: a Puppetry Workshop with Lancashire based puppet and mask theatre company Horse + Bamboo, Acting and Producing Workshops with new writing company Box Of Tricks Theatre and Crowdfunding for Creatives with Art With Heart.

The Understudy is a virtual reality experience produced by digital artist and co-founder of Take Back Theatre, Grant Archer. Allowing audiences to step into a fictional world as an understudy, the experience offers a glimpse backstage to witness first-hand the tensions and relationships of the world of theatre.

Coliseum Associate Company Rogue Bones Theatre host a new writing night with a difference, Write Here, Write Now. Rogue Bones invites a group of established Northern writers to take up a challenge: write a short piece of work in response to a provocation in just eight days. On the ninth day the work will be rehearsed and staged with professional actors at Cultivate in front of an audience ready and raring to give feedback on how each piece made them feel.

Scribbles, the Coliseum’s fortnightly scriptwriting group, present a sharing of their work, with actors and directors bringing a scene to life from each of their full-length plays. Led by Rogue Bones Theatre’s Aime George, Scribbles have been meeting over a number of months to learn elements of playwriting including story structure, character and dialogue. Their sharing offers an opportunity to support the work of Oldham’s newest writing talent.

Taking inspiration from dating shows, bad business meetings, teenage sleepovers, Art Attack and agony aunts, Creative Matchmaking rebels against the pressures of adulthood and our increasingly online lives to get people in a room together, talking to strangers, being your most authentic self and making connections. The event is a twist on Girl Gang’s Speed Mate-ing and is open to creatives of all levels of experience.

It was due to play at HOME this month but instead you can watch...