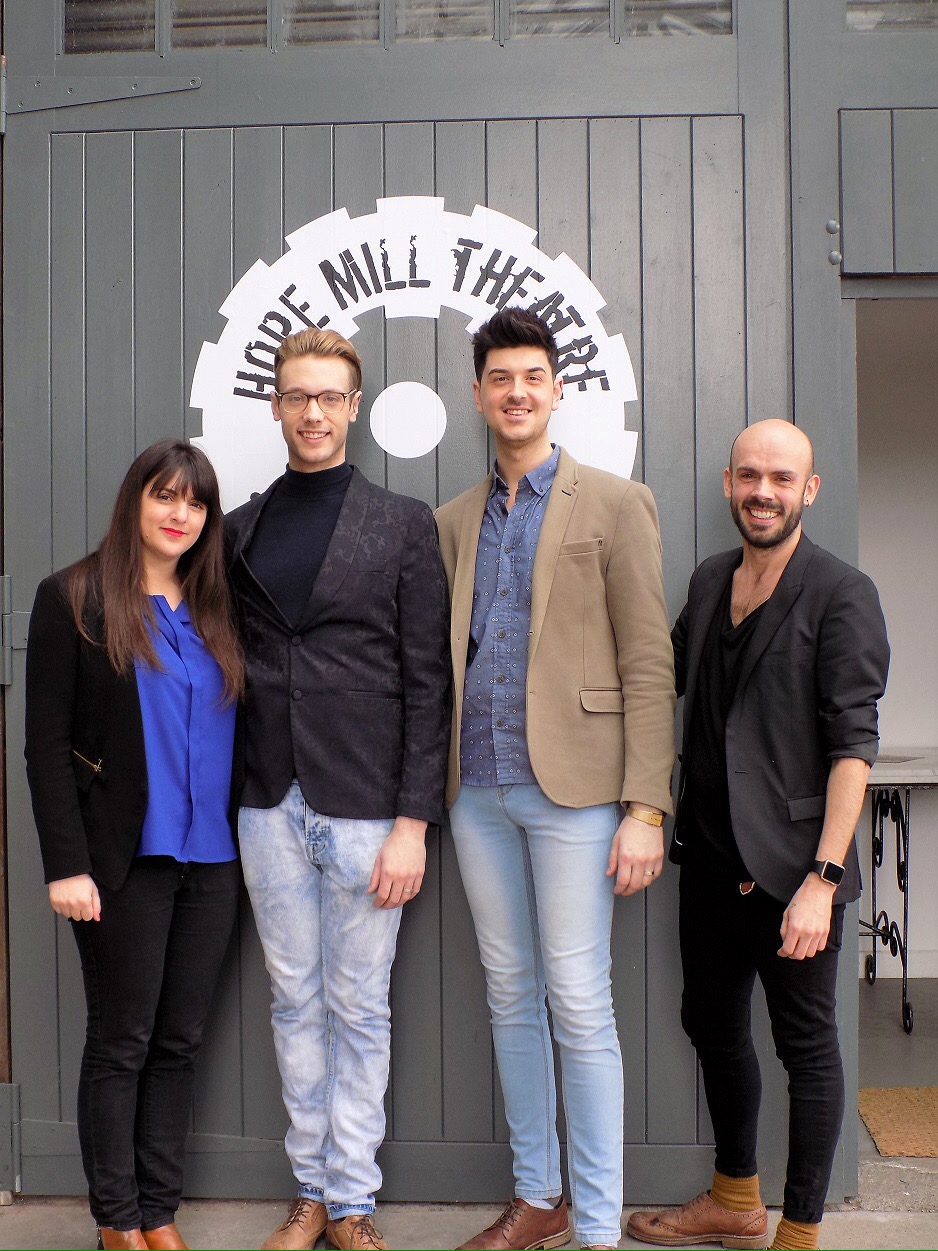 The four-week countdown is now on until the curtain goes up on the revival of classic musical Parade at Manchester’s newest arts venue.

Parade will run for three and a half weeks at Hope Mill Theatre in Ancoats, opening on Friday 13 May – and today (Friday, 15 April) the talented cast and creative team came together at the Manchester venue today to give guests a taster of what audiences can expect when the show opens next month.

Tony Award-winning Musical Parade features religious intolerance, murder, political injustice and racial tension, and explores the endurance of love and hope against all the odds.

Daring, innovative and bold, Parade is filled with soaring music and a heart-wrenching story, offering a moral lesson about the dangers of prejudice and ignorance that should not be forgotten.

London-based theatre producer Aria Entertainment has joined forces with Hope Mill Theatre in Ancoats and James Baker Productions to spearhead the 150-seater Manchester venue as a platform to showcase and revive musical theatre – with Parade being the first production to be presented as part of the new partnership.

Parade is a major production, big in ambition with both its cast and staging. It features a full cast of 15 actors, a nine-strong orchestra, produced by a full creative team. It will run from Friday 13 May to Sunday 5 June. The performance run is unique in that there will be Sunday evening performances throughout at 6pm.

The cast is led by Tom Lloyd as Leo Frank and Laura Harrison as Lucille Frank. Tom’s acting credits include Sell A Door’s Seussical in the West End, and he was nominated for the Best Male Performance in the Off West End Awards for Stiles and Drew’s production of Just So at the Tabard Theatre London. Laura recently played Tiger Lily in Peter Pan for UK Productions, and is currently touring the UK with Blood Brothers. 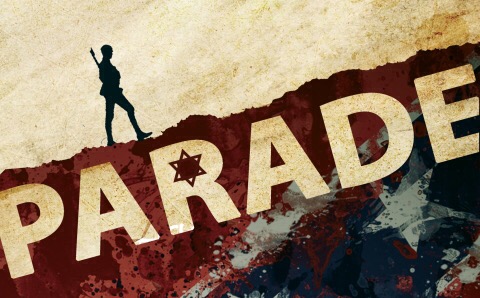 Aria Entertainment is a theatrical production company headed up by Manchester-born Producer and Company Director Katy Lipson, who has a wealth of experience in producing new and established works in the West End, Off West End, Edinburgh Festival and UK tours. Each year, Aria Entertainment produces at least one musical revival; new British musical; new American musical; a play; new cabaret show; and a season of new musical theatre called From Page To Stage.

Aria Entertainment’s Producer and Company Director Katy Lipson commented: “We are extremely excited that it’s now just four weeks until curtain up. The cast, orchestra and creative team are thoroughly enjoying working together on Parade – and we just cannot wait to perform this incredible show for audiences for over three weeks.

“Working with James Baker and the Hope Mill Theatre team is quickly turning into a very productive and exciting partnership, and is one we collectively are keen to build on and develop with future shows.”

Hope Mill Theatre opened in December 2015 and is located in the Grade II Listed Hope Mill. The 120-seat theatre is the brainchild of Joseph Houston and William Whelton who, after a career in theatre and living in London, were inspired by the highly regarded Off West End Theatres and wanted to replicate it by forming a creative hub in Manchester. The 5-storey mill is also home to writers, artists and designers.

It runs from the 17th May until 5th June