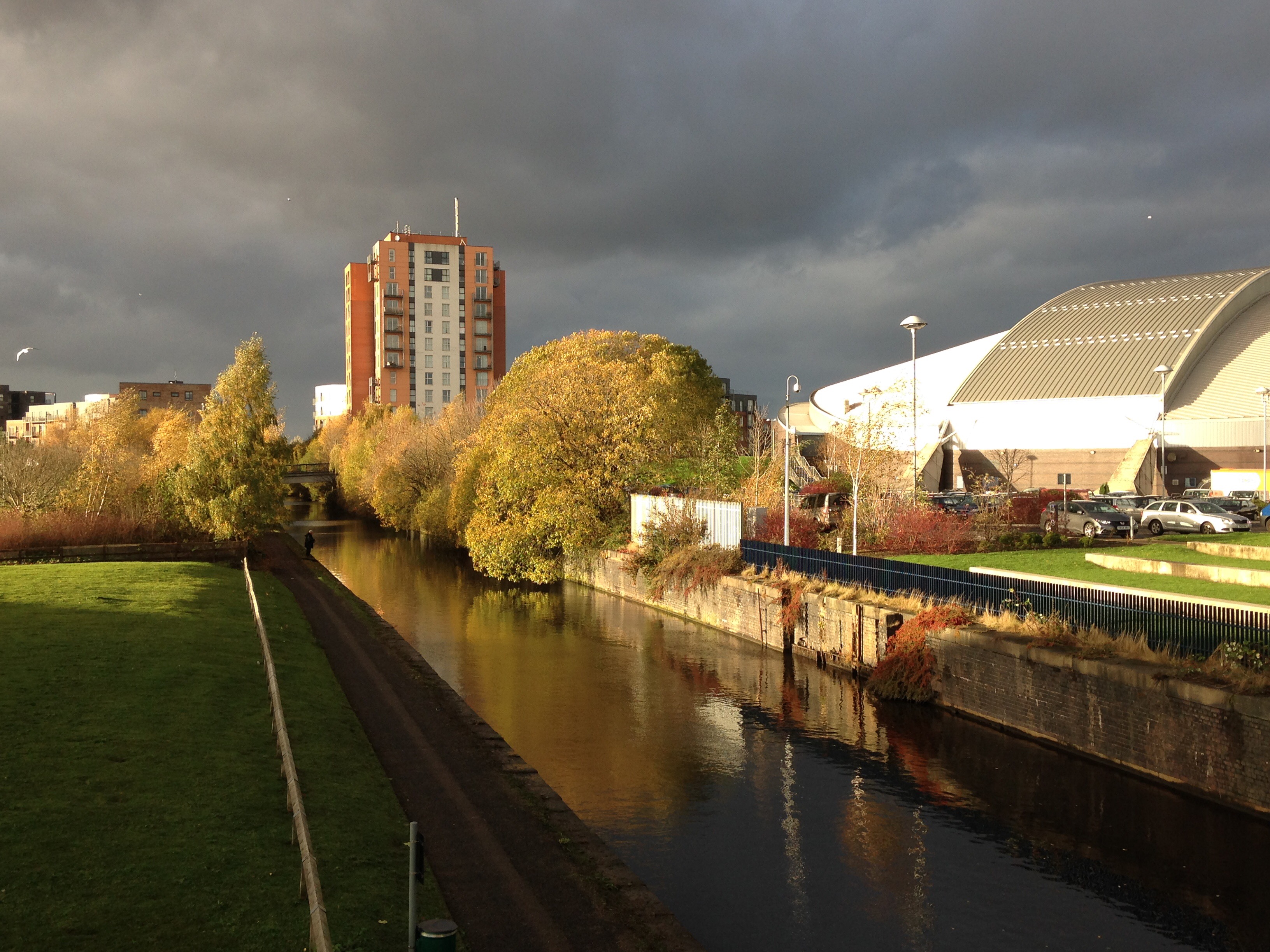 A new unit has been launched to help ensure devolution and economic growth bring real benefits to disadvantaged people and places across Greater Manchester. The Inclusive Growth Analysis Unit (IGAU) has been established in partnership by the independent Joseph Rowntree Foundation (JRF) and the University of Manchester (UoM).

Greater Manchester has been at the forefront of devolution and plans to create a Northern Powerhouse, but poverty and disadvantage loom large. According to the 2015 English Indices of Deprivation, 21% of neighbourhoods in Greater Manchester (housing over 585,000 people) are among the top 10% most deprived in England, while 39% of children in the city of Manchester itself are estimated to live in poverty compared with 25% in England as a whole.

The IGAU aims to help make poverty reduction central to processes of economic growth and devolution. It will provide research, analysis and practical advice to support and influence the new mayor, city leaders, business and civil society in their efforts to make sure Greater Manchester is a region where everyone can contribute to and benefit from growth.
The Unit will also provide comparative analysis and monitoring on other UK cities, where substantial powers and budgets are being devolved by central government.

“No-one wants Greater Manchester to become the ‘London of the North’ with continuing high levels of poverty. It is imperative that we don’t rely on ‘business as usual’, but instead take the opportunity of devolution to work towards a more inclusive and equal city as well as a more prosperous one. We need to think differently about how to develop everyone’s skills and talents, develop local businesses, make sure local growth brings local jobs, ensure decent pay levels and working conditions and much more. I’m looking forward to working with partners across the city region to bring the best evidence and thinking to bear on these challenges.”

Professor Ruth Lupton, who will lead the Unit

Julia Unwin, Chief Executive of JRF, said: “Substantial new powers and budgets are being devolved to Greater Manchester and other parts of the north, and there is a genuine opportunity to do things differently. We know economic growth does not automatically benefit disadvantaged people and places, and decades of top-down government and unbalanced economic growth in London and the South have done little to ensure that everyone benefits from prosperity.

“City leaders have a key role to play in tackling poverty and must harness their increased economic powers to create a rebalanced economy in which there are far greater opportunities for everyone. The IGAU will provide independent, robust analysis in shining a light on the best ways forward to achieving that goal.”

Lidl has donated over 58,000 meals to good causes across Manchester over the past...