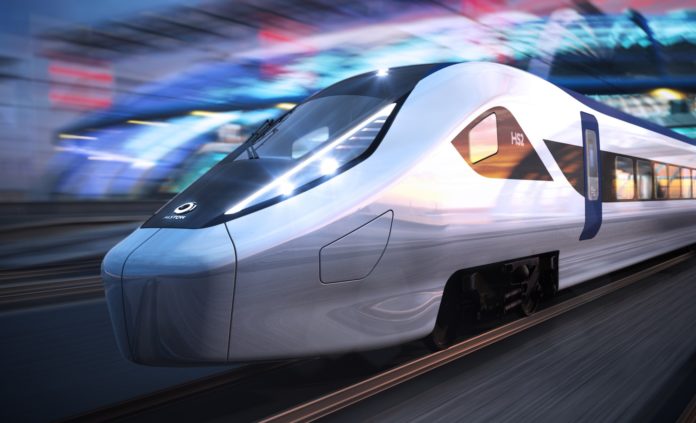 Ministers knew more than three years ago that HS2 could go £1 billion over budget and did not tell MPs before they approved it according to a report in this morning’s Times.

A freedom of information request showed that back in 2016 bosses behind the high-speed rail line admitted that there was a £1.1 billion “cost gap” between its own internal estimates and the government’s official position.

“Initially HS2 Ltd, the government-owned company, considered 166 savings that could be made to cut costs before producing a final list of 44 in September 2016. These included a £333 million cut in the cost of new trains and £797 million on cheaper tracks.

The disclosure suggests that HS2 Ltd and the Department for Transport knew that the project was at risk of running over budget before the first phase of the scheme was given final parliamentary approval in February 2017.” reports the paper.

The government launched a review of the scheme in the summer, and said that a decision could be taken to scrap it. The publication of that review, led by Doug Oakervee, a former HS2 chairman, has now been delayed until early next year.