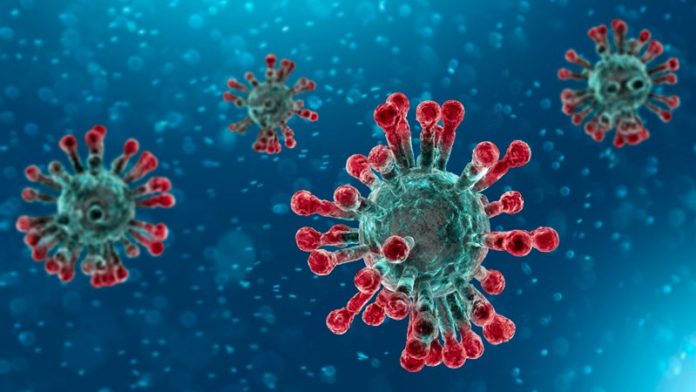 Four more people in Greater Manchester have died from Coronavirus as the number of cases confirmed in the UK rises to 1,372.

Across the country 35 have now died during the outbreak.

Two of the deaths in Greater Manchester occurred at North Manchester Hospital,a man in his seventies and a women in her eighties, one was at Wythenshawe Hospital, a man of 91, while the fourth, a man in his eighties, was at Tameside Hospital

Meanwhile Every Briton over the age of 70 will be told “within the coming weeks” to stay at home for an extended period to shield them from coronavirus, Health Secretary Matt Hancock has said.

He told the Andrew Marr show that the advice will not come into force just yet but when it does it will last “a very long time”.

Air pollution is breaking our hearts: human and marine health is affected in similar...

Stop the closure of walk in centres Burnham tells PM