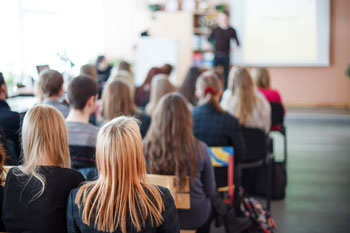 New figures, released today by the School Cuts coalition, reveal that four in five of England’s schools will be worse off next year than they were in 2015.

Despite additional funding announced by the government in August, the analysis shows that over 80% of schools – around 16,000 – will still have less money per pupil in 2020 in real terms than they did when the cuts began to bite in 2015.

After relentless campaigning by head teachers, school staff and parents, the government finally accepted that schools have suffered billions in funding cuts. Prime Minister Boris Johnson promised school funding would be “levelled up across the entire country” and that there would be “no winners or losers”.

However the Analysis shows that the allocation to schools in 2020/21 still needs £2.5bn to reverse the cuts which have taken place since 2015.

This means that children in almost all local authorities in England are still losing out.Around one third of all schools will see real-terms cuts to their budgets next year because school costs are greater than inflation.

Schools with the highest levels of deprivation are the worst affected while Sixth form and college students continue to be hard hit. There will still be a shortfall of £1.1bn next year in the funding required to reverse devastating cuts in 16-19 education.

Even after an additional £700m, the High Needs Block will still be £1.5bn short of what is needed to support the most vulnerable children and young people in the education system.

The School Cuts coalition is calling on the government to honour its promise to give schools the funding they need and to reverse in full the cuts made since 2015. The coalition will relaunch its website with updated school-by-school figures as soon as the Government releases next year’s funding allocations.

Geoff Barton, general secretary, Association of School and College Leaders, said: “After years of denying that there is a school funding crisis the government has finally done the right thing by investing desperately needed extra money into our beleaguered education system. But analysis by the School Cuts coalition shows the additional funding is not enough to repair the damage that has been done to our schools and colleges and that further investment is required. We are not being churlish, we are just stating the facts. The funding crisis is not over.”

Kevin Courtney, joint general secretary, National Education Union, said: “For years, our heads, teachers and school staff have done all they can to mitigate the impact on children. But the buck stops with the government. Prime Minister Johnson has made lots of empty promises on school funding – but his numbers don’t add up. The latest funding announcement falls well short of settling the shortfall for every child. And crucially it fails to reverse the cuts schools have suffered since 2015. It’s unthinkable that our schools have to go on like this – losing support staff, shedding subjects and cutting back on basic maintenance just to balance the books. We are calling on the Prime Minister to put the money where his mouth is and end the funding crisis in education once and for all.” 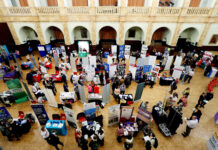 Manchester primary teacher calls on others to join the profession 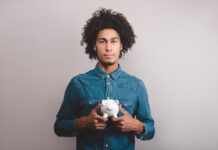 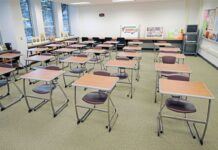 Poorer pupils most likely to be away from school at the end of 2020, researchers tracking coronavirus learning loss have found 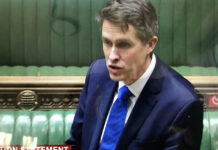 Education Secretary announces GCSEs, A Levels and AS Level exams will not go ahead this summer. 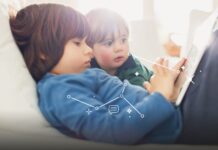 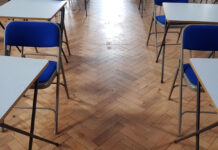