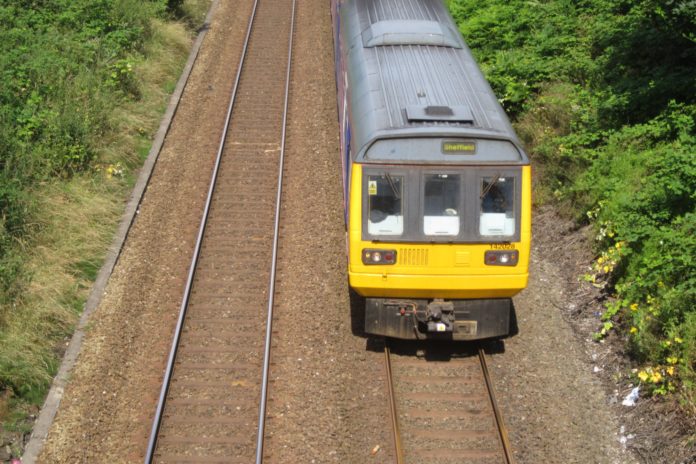 Following the news of yet another delay to the upgrade works on the Sheffield to Manchester Hope Valley line, Mayor Dan Jarvis has asked for an urgent meeting with the Rail Minister so that passengers don’t have to keep waiting for improvements to a poor service.

In a letter to Chris Heaton-Harris MP, Mayor Jarvis expressed “deep frustration and disappointment” at the delay, which would see essential upgrades to the line not complete until 2023.

Commenting on the delay, Mayor Jarvis said: “I’m not prepared to sit back and watch the passengers I represent treated like second class citizens by Network Rail. The Hope Valley line between Sheffield and Manchester connects 4.2 million people, and the current service frequency and journey times are not fit for purpose.  These works should have already finished, and yet still they haven’t started. This is simply not good enough.

“In the 21st century it should not take between 50 and 55 minutes to travel the 40 miles between Sheffield and Manchester. The planned upgrade works are vital for businesses, for communities, and for future economic growth in the North.

In the letter to Mr Heaton-Harris, Mayor Jarvis writes: “These upgrades are one of the only remaining undelivered elements of the Northern Hub and an essential pre-requisite for the Northern Powerhouse Rail works. They now need to happen as a matter of urgency.

“With delay being compounded with further delay it is hard to have confidence that this new completion date will be achieved. On that basis I would like to meet with you as soon as possible to discuss how the Department is going to bring real urgency and pace to the project.”

The Mayor also plans to raise the issue in Parliament.

In a separate letter from Mayor Jarvis to the Chief Executive of Network Rail, supported by Mayor of Greater Manchester Andy Burnham; Julie Dore, Leader of Sheffield City Council and Sir Richard Leese, Leader of Manchester City Council, Network Rail is urged to confirm that the planned works will commence this year, as planned.

Ariana Grande to be given the freedom of Manchester