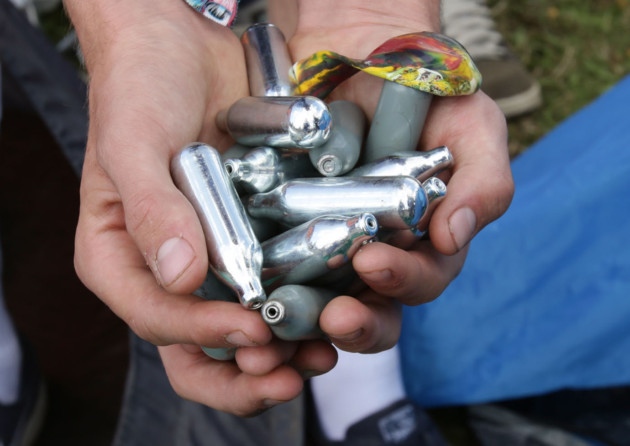 Four people have been arrested after police found 50,000 canisters of Nitrous Oxide at an address in Fallowfield,

A 51-year-old woman and three men aged 58, 30 and 25 were all arrested on suspicion of possession of a controlled drug with intent to supply after officers raided the address on Longley Road.

They have all been bailed pending further enquiries.

Inspector John Picton of GMP’s City of Manchester Team, said: “This is a successful outcome that has resulted in 50,000 canisters off the streets of Greater Manchester.

“We are one step closer to removing harmful substances and the people who shamefully benefit from the proceeds of their distribution from society.

“Thanks to intelligence, we have been able to take this positive action but we still need your help. If you know about criminality in your area, please get in contact with us either by calling 101 or Crimestoppers, anonymously.”