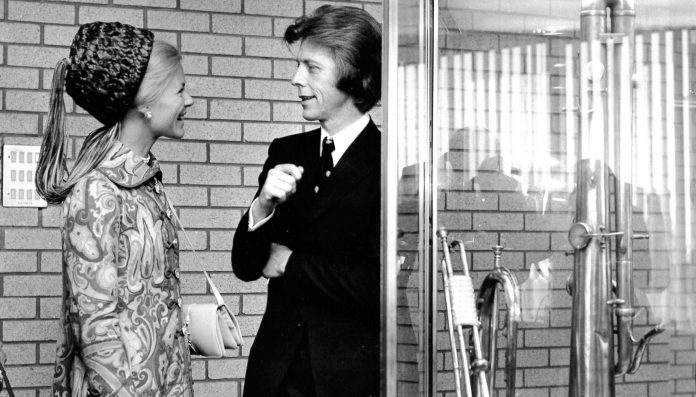 The founding principle of Manchester’s Royal Northern College of Music, Sir John Manduell,has died at the age of eight nine.

Born in Johannesburg in 1928, Sir John studied at the University of Strasbourg, Jesus College, Cambridge and the Royal Academy of Music with Lennox Berkeley.

He joined the BBC in 1956 as a producer, becoming Head of Music for the Midlands and East Anglia in 1961. In 1964 he returned to London to plan and implement a new BBC Music Programme, leaving the company in 1968 to become Director of Music at Lancaster University and Programme Director of the Cheltenham Festival.

Sir John applied and in 1973, when the RNCM officially opened its doors, he was at the helm.

The late Michael Kennedy CBE recalled of the appointment: ‘The drive and energy which he brought to his work inspired staff and students from the start as did his determination that only the best would do for the College.’

Sir John was in post until his retirement in 1996 and remains to this day the longest serving Principal.

Professor Linda Merrick said in tribute: ‘The RNCM family was deeply saddened to hear the news of the death of Sir John Manduell, our inspiring Founding Principal. He was a man of extraordinary vision and talent and worked tirelessly to raise the profile of music and music education for so many people and organisations.