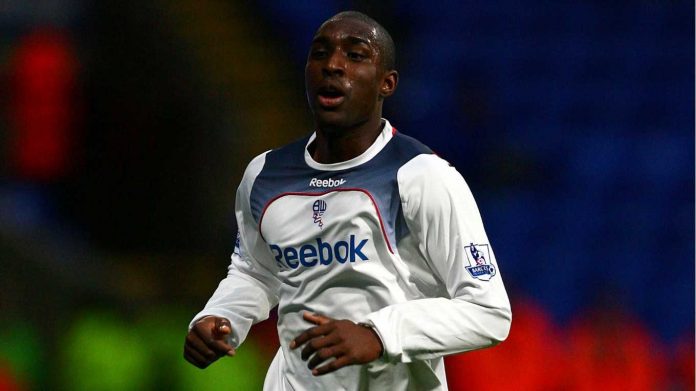 Former Bolton Wanderers defender Jlloyd Samuel has been killed in a car crash this morning.

The 37-year-old joined the Whites from Aston Villa in July 2007 and made 83 appearances for the club during his four years at the Reebok Stadium.

According to reports, Jlloyd was returning home after dropping his kids off to school and collided with an oncoming vehicle in High Legh in Cheshire this morning.

A two-time Trinidad and Tobago international, Samuel was an ever-present for Bolton in the Premier League during the 2008/09 season while he also featured in the Trotters’ UEFA Cup victories over Red Star and Atletico Madrid the year before.

Samuel made previous made 199 appearances for Aston Villa after signing with the club in 1998 and most recently was player-manager of non-league side Egerton.