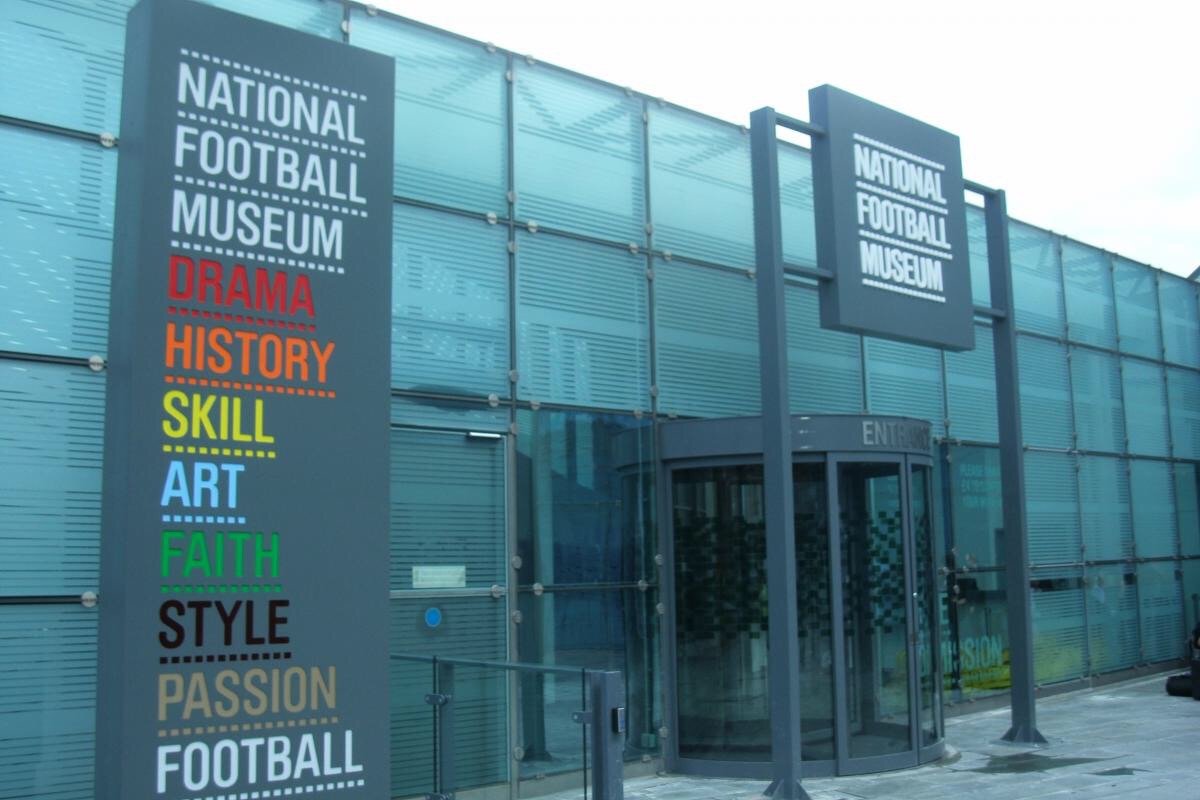 Following the success of last summer’s Shirt Amnesty, the National Football Museum in Manchester is launching a Kit Amnesty to help charity KitAid make a difference and share the passion for football across the world.

The museum is once again asking households across Britain to dig around their wardrobes, but this time instead of just shirts they are asking for boots, shorts and scarves too. Those old, worn out, ill-fitting kits can help bring joy to thousands of children and adults across the world.

The kits will form part of a colourful display in the museum before being sent to KitAid who will share the kits across 40 countries.
KitAid is an international charity that recycles once loved football kits and distributes them to underprivileged children and adults in some of the worlds most under developed countries. Derrick Williams set up the charity after a trip to Tanzania in 1998, where he was amazed at the reception he received from children and adults in remote villages when he was wearing one of his favourite football shirts.
Seventeen years later, KitAid has now sent out over 250,000 kits to children and adults in 40 different countries across the world.
The National Football Kit Amnesty will run from Monday 27th July until Monday 31st August.
Museum director Kevin Moore said: “Last year’s shirt amnesty was a fantastic success bringing in nearly 600 shirts. We are sure we can build on this by asking people to donate their old and neglected football kits.
“Our visitors are extremely generous and whether it’s just a shirt, a pair of shorts or the full kit, these items can help bring much needed support for charities like KitAid – and our aim is to collect as many old football kits as we can to do just that.
“Any old, unwanted kits, whether they don’t fit or are a few seasons out of date – then get them to us by dropping them off at the museum.”
Derrick Williams, Founder of KitAid, said: “Our projects use football to engage the most hard to reach young people and educate them with life skills so they never return to the streets. The children learn valuable lessons like team work and discipline but above all else, football is an opportunity for them to have fun and dream which every child has a right to do.”

Manchester reaches out to the people of St Petersburg