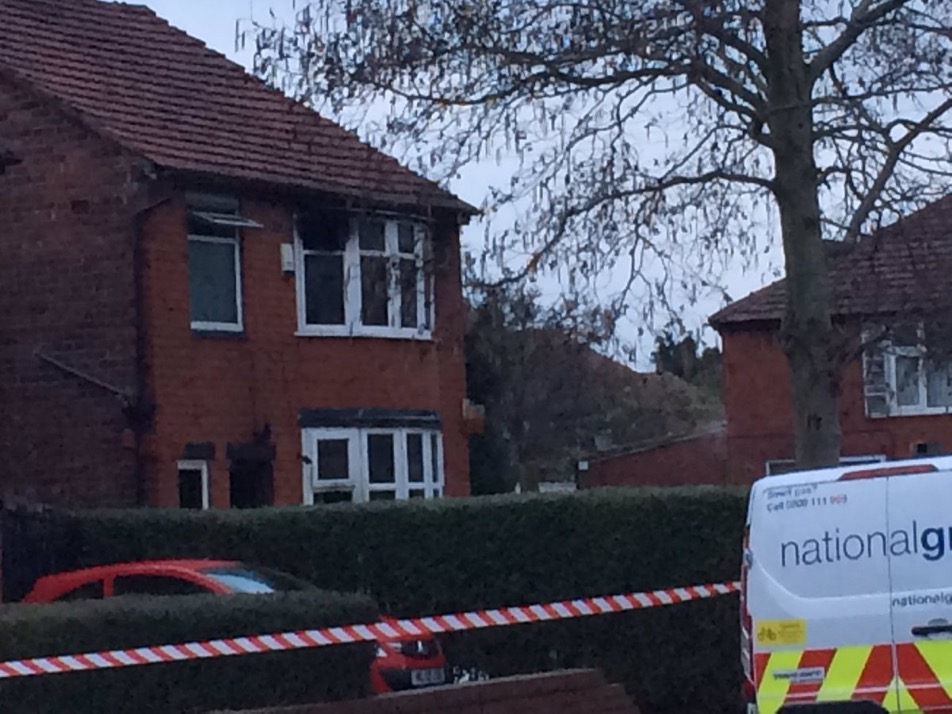 It has now been confirmed that a man and a woman died at the scene of this morning’s fire in Withington. Their next-of-kin have been informed but formal identification and post-mortems are yet to take place.

Three girls and one boy aged between 10 and 17 were taken to hospital where they are being treated for their injuries.

The Fire Brigade were called to the property on Parsonage Road around 2.30 this morning.

A man was also taken to hospital and he remains in a serious condition.

A joint investigation with GMFRS has been launched to establish the cause of the fire.

Superintendent Mark Kenny of GMP said: “This is a tragic incident and we are working work closely with GMFRS to establish exactly how this fire started.

“We want to speak to anyone who may have witnessed the fire, or were in the area in the hours before the fire.

“If you have any information I urge you to contact police as soon as possible so we can piece together what happened.”