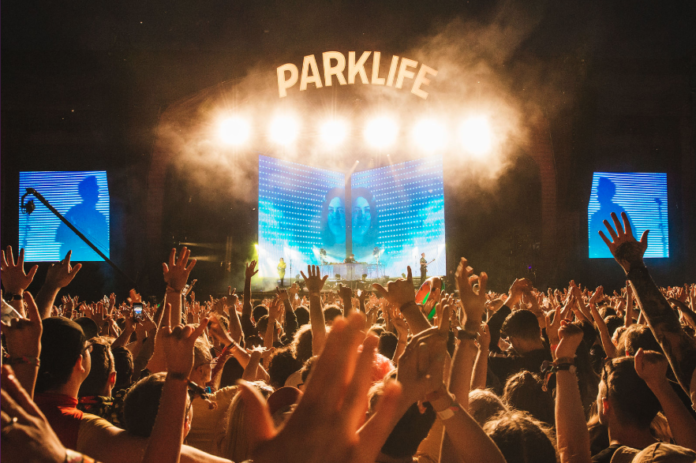 Cardi B, Christine & The Queens, Migos, Solange and Khalid are among the huge list of names confirmed for the tenth edition of Manchester’s Parklife including the first festival performance from The Streets in over 8 years.

Returning to Heaton Park on Saturday 8th and Sunday 9th June, Parklife is the UK’s largest Metropolitan festival and its milestone offering sees a discerning selection of acts set to perform across hip-hop, rap, r&b, pop, indie and electronic music.

The festival’s comprehensive collection of DJ’s will include Annie Mac and Eric Prydz, together with tastemakers Gilles Peterson and Kaytranada, while party starter Jamie Jonesplays b2b with Marco Carola and The Martinez Brothers play All Day Long amongst many, many more round off proceedings.

Parklife back in 2018 and Liam Gallagher will headline

Manchester Soul Festival is returning to the Printworks again