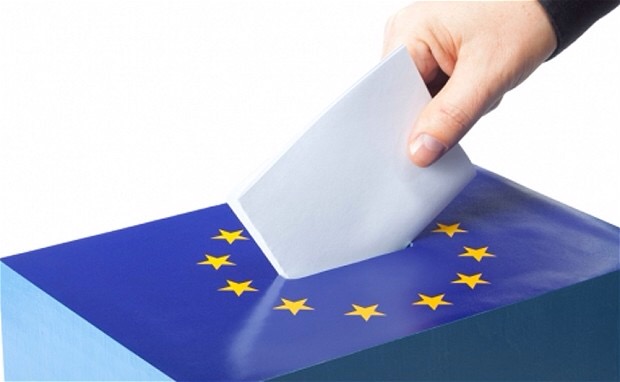 Manchester will have the eyes of the world focused on it as The Electoral Commission and Manchester City Council have today revealed that the declaration of the final referendum result on the UK’s membership of the European Union will be made in the city.

This means that a location in Manchester will host the count collation system designed to keep track of all the votes cast across the UK and Gibraltar following the close of polls on the day of the referendum. It will be from there, that the Chief Counting Officer for the referendum will announce the result.
The same venue in Manchester will also be where the regional count collation centre for the North West is located, with Sir Howard Bernstein, Chief Executive of Manchester City Council acting as Regional Counting Officer.
There will be 12 count collation centres across the UK, with the results from each of these returned to the Chief Counting Officer, who will oversee the collation of the votes and certify the overall result as accurate before making the announcement.
The Electoral Commission chose to combine its event with one of the regional count collation centres across the UK rather than host a separate event – as it did in 2011 for the referendum on the UK Parliamentary Voting System – to ensure value for money for the taxpayer.

Jenny Watson, Chief Counting Officer at the referendum said; “We’re extremely pleased to be able to announce that we’ll be working with the team at Manchester City Council to deliver the national referendum count event alongside their regional count. Agreeing this now will help us plan as quickly as possible to deliver a successful and cost effective event once we know the date of the referendum.”