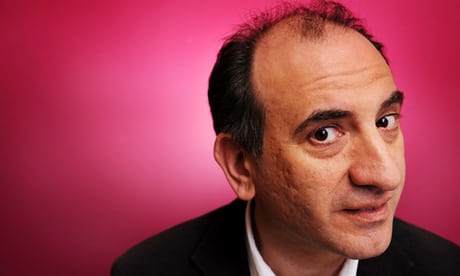 It was written by Iannucci  and fellow Academy Award nominee Simon Blackwell based on Charles Dickens’ novel. Principal photography is underway on location in the UK. FilmNation Entertainment are handling international sales and co-repping US sales with UTA Independent Film Group. Lionsgate have UK rights to the film.

A fresh and distinctive take on Charles Dickens’ semi-autobiographical masterpiece, it is set in the 1840’s, chronicles the life of its iconic title character as he navigates a chaotic world to find his elusive place within it. From his unhappy childhood to the discovery of his gift as a storyteller and writer, David’s journey is by turns hilarious and tragic, but always full of life, colour and humanity.

Armando Iannucci is a writer and broadcaster, who has written, directed and produced numerous critically acclaimed television and radio comedy shows.

His screenplay for the film In The Loop was nominated for an Oscar, and his iconic series for BBC – The Thick of It – was nominated for 13 BAFTA Awards, winning 5 during its four series run. Armando’s HBO comedy Veep has picked up numerous awards including two Emmys for Outstanding Comedy Series over the last four years.

In 2017 he published ‘Hear Me Out’, a new book on classical music, and his feature film The Death of Stalin was released, winning 4 BIFAs and receiving 2 BAFTA nominations. 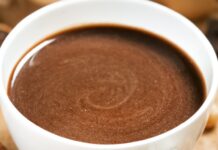 Live classical music to return to BBC Radio 3 and UK homes through 20...