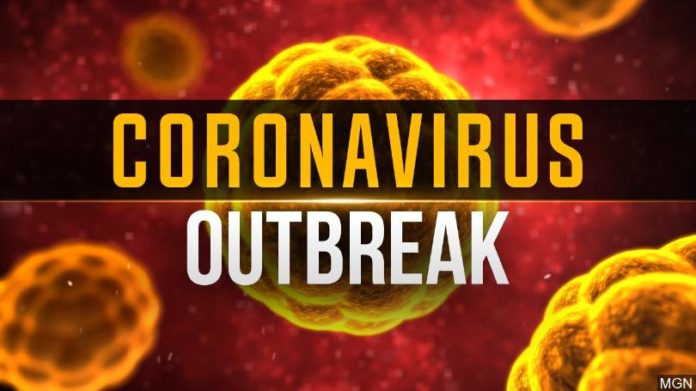 Five new cases of Coronavirus has been identified in Greater Manchester today with the total cases in the U.K. up by 34 to stand at 85 this evening

The first was at Wythenshawe Hospital.

A spokesperson for Health and Social Care in Manchester confirmed the hospital remains open to the public, and patients should keep planned appointments.

They advised that the risk to the public remains low.It is not yet clear how the individual contracted the virus.

This afternoon a further four cases were confirmed, one in Oldham and three in Trafford, all four had recently returned from Italy

In Italy he has been announced that all Schools and universities will remain closed until mid March.

Meanwhile the Prime Minister has announced that the government would allow payment of statutory sick pay from first day of sickness instead of four days.

Boris Johnson told the House of Commons that people who self-isolate are helping to protect others from the virus and should not be “penalised for doing the right thing”.

The emergency legislation means people will receive an extra £40.

“Clarity about employers’ responsibilities is important in this unprecedented situation. It is vital that sick pay rules don’t encourage people to ignore public health guidance.

“Employers have a big role to play in ensuring that self-isolation is put into practice fairly. Making Statutory Sick Pay available from day one is an important first step.

“The CBI is providing insight to Government on other steps that businesses can take to make it as easy as possible to follow public health guidance, and what government can to do ensure businesses are always able to do the right thing.”

Rochdale woman fined after caught not isolating after Spanish holiday