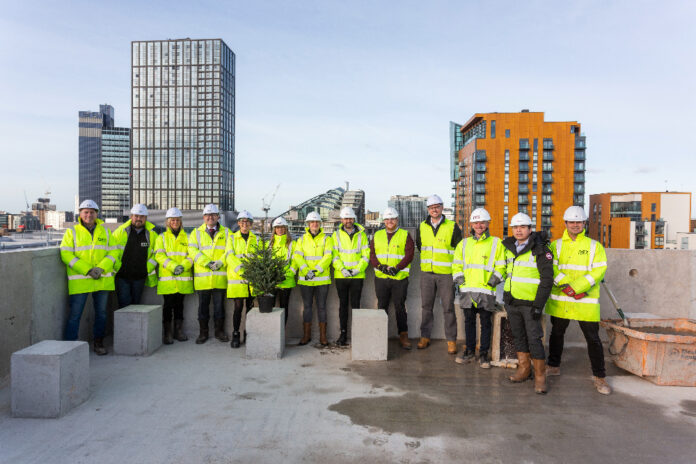 FEC’s in-house construction arm DEX has marked the highest point being reached on the 80-home development, which which will include a mix of one and two-bed apartments as well as nine three-bed townhouses.

New Cross Central is at the heart of the up-and-coming New Cross neighborhood, one of seven neighbourhoods being brought forward as part of Victoria North, which will deliver up to 15,000 new homes while rejuvenating brownfield and underutilised land over the next 15 years.  The topping out represents one of the first developments to do so within FEC and Manchester City Council’s masterplan for Victoria North, with sites in Red Bank and Collyhurst also underway.

Construction on the scheme, where 70% of homes have already been sold, is set to complete in Autumn 2022.

Nick Whitehouse, delivery director at FEC, said: “The topping out of New Cross Central is an important milestone for us, not just as a focal point for the future New Cross neighbourhood but one of the first developments within Victoria North to approach completion.

“There has been a significant amount of regeneration in New Cross and we feel that New Cross Central will positively contribute to the area and act as a catalyst to further development.” 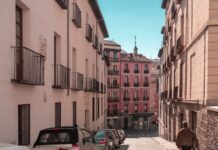 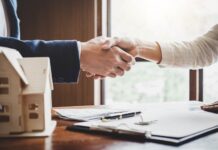 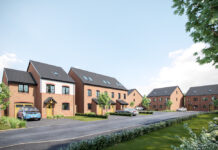 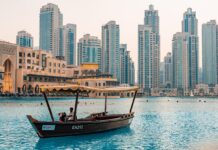 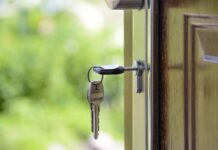 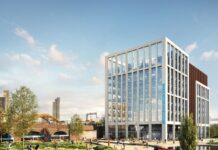 More than a million homes granted planning permission in the past decade have not...