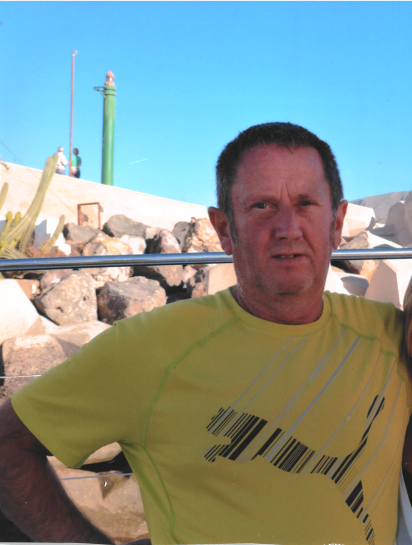 The family of 60-year-old Kevin Wood, who was tragically killed on Saturday 20 November, have paid tribute to the ‘gentle man’ who ‘always thought of others’.

Just after 8pm on Saturday 20 November, officers were called to a report of a disturbance involving a number of people on Dantzic Street near Printworks.

Around 10 people were reported to have been involved in a disturbance on Dantzic Street near Printworks and Kevin, who was a passer-by at the time and not involved in the initial disturbance, was assaulted and died at the scene.

His family continue to receive support from specialist officers.

Describing Kevin, his family said: “We are struggling to put into words just how special Kevin – known as ‘Woody’ to his friends – was and how much he meant to all who knew him.

“He was extremely hard-working, proud and loyal to his family. He was a soft natured and gentle man who always thought of others.

“Kevin was a loving husband, best friend and soul mate to his wife. Dad to his only daughter, stepdad, grandad, brother and uncle who was just out celebrating his wife’s birthday. He will be deeply missed.

“We, as a family, are devastated at his loss.

“We would respectfully ask for privacy at this time to allow us to grieve and come to terms with this devastating incident.”

A man has been charged in connection with his death.

An investigation remains ongoing and officers are appealing for anyone with information or footage to come forward and assist police with their enquiries.

Man charged with rape of 15 year old girl in Trafford