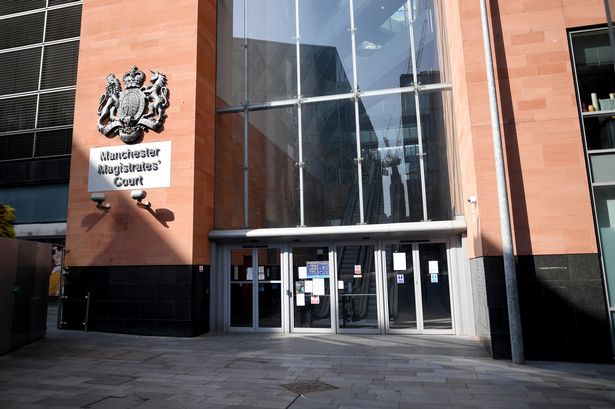 Tyrell Thornton aged 21, of Kingswood Road, Fallowfield, has been charged with two counts of assault and has been remanded in custody and is due to appear at Manchester and Salford Magistrates’ Court this morning (Wednesday 14 April).

The charges follow  two people being stabbed at an address on Ashford Walk in the Chadderton area on Monday.

A 34-year-old man and a 42-year-old were taken to hospital with stab wounds.

The man remains in hospital with life-changing injuries in a stable condition. The woman was discharged from hospital to continue with her recovery.