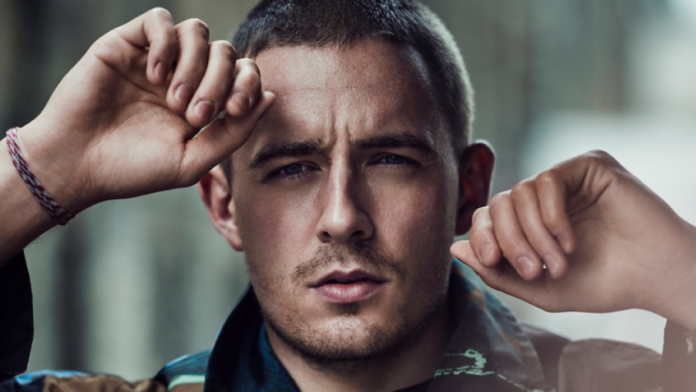 Dermot Kennedy has announced his biggest outdoor headline show in the UK as part of renowned concert series Sounds Of The City at Castlefield Bowl, Manchester for Tuesday 21st September 2021.

Dermot is a fast-rising international star, with more than 1 billion global streams and a Brit Award nomination (Best International Male). Releasing his acclaimed debut album ‘Without Fear’ in October 2019, the record reached No1 in the Official UK and Irish Charts and #18 in the Billboard Top 100, solidifying his position as one of the most accomplished Irish artists of his generation. The record is the best-selling debut album of the millennium in Ireland and still sits at #1 – a year and a half after its release.

The lead track from the album ‘Outnumbered’ was a platinum-selling top 10 single and became one of the longest running tracks playlisted on BBC Radio 1. While his next single ‘Giants’ peaked at #1 on the Irish Singles Chart and scored GOLD in the UK. His recent track has seen him team up with Multi-platinum Italian production trio MEDUZA to release their chart topping single ‘Paradise’. The song spent 20 weeks on both the Official Irish and UK Singles Charts, reached #1 in Ireland and #5 in the UK. Dermot has also just released an acoustic piano version of the hit single.

Keeping busy with a recent TV performance on The Ellen Show and a pre-show performance for U2’s The Virtual Road series on St. Patrick’s Day, Dermot is also gearing up for his biggest tour to date this autumn which includes a huge headline show at London’s Alexandra Palace and two sold out dates at Manchester O2 Victoria Warehouse.

Tickets for Dermot Kennedy at Castlefield Bowl go on-sale Friday 16th April at 9.00am at www.gigsandtours.com / www.ticketmaster.co.uk. Remaining tickets for all Sounds Of The City shows are available now. 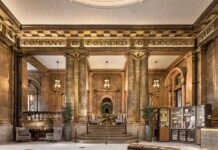 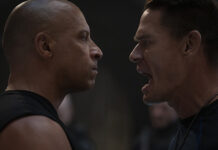 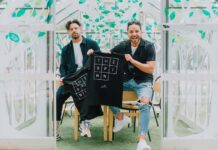 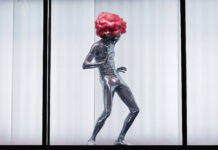 Five Manchester Arena dates for Take That in 2019