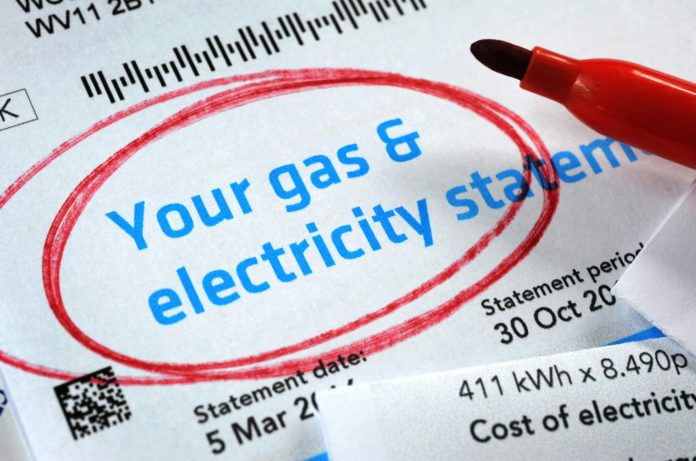 Citizens Advice has responded to new Ofgem data on unpaid energy industry bills left behind by failed suppliers. Alongside this, the charity has released new analysis showing consumers are now facing a £255m bill following the collapse of these firms, which will be paid through higher energy bills of their own.

The new analysis is an update to its Picking Up the Pieces report (June 2019), which previously estimated the cost to consumers at £172m. A further five suppliers have failed in the past six months, with 16 leaving the market since 2018, affecting over a million customers.

The charity estimates that consumers may end up footing an even larger bill with some active suppliers having failed to make £19m of industry payments (Renewables Obligation and Capacity Market).

“Households are picking up an ever-increasing bill as more suppliers go to the wall. If other suppliers fail in the future that bill is likely to keep rising.

“Ofgem has proposed measures to limit the costs to consumers, but more action is needed. The next government should legislate to compel suppliers to make industry payments – in particular the Renewables Obligation (RO) – more regularly. This would stop suppliers from building up such high levels of debt and stop consumers from being the ones to foot the bill.”