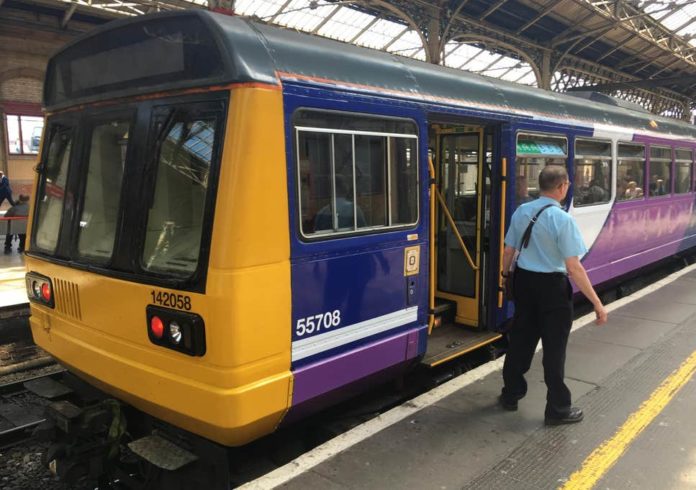 TUC analysis published earlier this week reveals that the £471 million taken over the last five by shareholders of rail franchises operating in the North West years is equivalent to the loot from nine Great Train Robberies.

The Great Train Robbery in 1963 was one of the biggest thefts in UK history. The cash stolen was worth £53 million in today’s money.

The payments to shareholders are being made despite rail firms receiving major subsidies from taxpayers. Fullfact.org have calculated that the privatised rail industry benefits from around £5 billion of government support each year.

The TUC says that working people who rely on trains to get to work are getting a raw deal. In the decade since 2009, fares for UK commuters have risen at twice the speed of wages.

“It’s appalling that shareholders are taking millions of pounds out of the North West’s rail routes. Especially while commuters are stuck with over-crowded and unreliable trains.

“This modern-day train robbery is working against the needs of people across our region. Instead of lining shareholders pockets, the money should invested into services, making it easier and cheaper to travel.

“If you’re travelling around on a train in the North West today, you’re likely to be paying more, whilst you’re paid less. Can you honestly say you’re getting value for money?

“We deserve better. Let’s use our votes to get public railways that work for all, not private profit.”

Still much to learn about new coronavirus: WHO