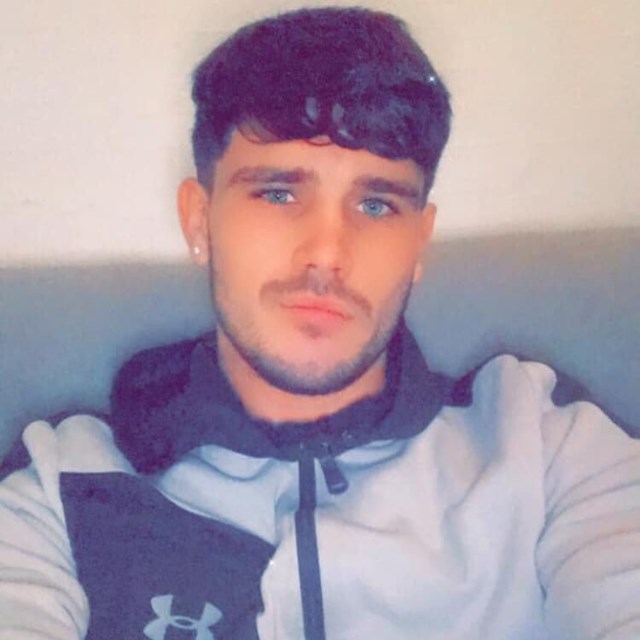 Anthony Derek George, 41, of no fixed address, has been charged with the murder of Tyrone. He will appear at Manchester Magistrates’ Court this morning

Tyrone was found with stab wounds on Battenberg Road two hours after a 41-year-old man had been stabbed on Lincoln Road, and was taken to hospital with serious injuries.

Four men have also been charged with attempt murder in connection with the Lincoln Road incident.