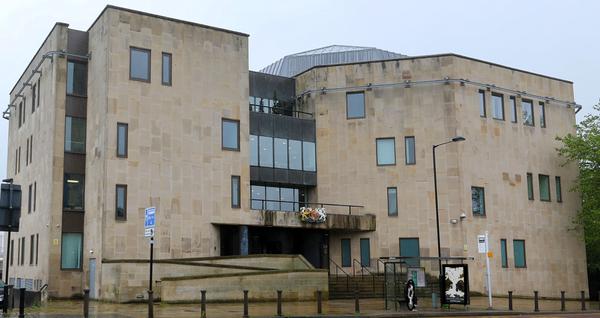 Drew Pattinson,22,of no fixed abode has been charged with assault and two counts of assault on emergency workers section.

She will appear at Bolton Crown Court on Monday 2 December.

The police officers were responding to reports of a stabbing on Charles Street,

While arresting a woman at the scene, two responding officers were assaulted by the woman.

A second 14 year old arrested over murder of restaurant owner

Taxi driver fighting for his life after Rochdale assault