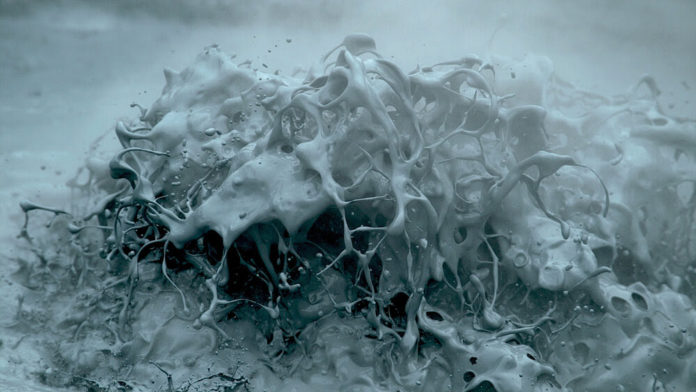 The experimental Film Festival is a separate event that will run alongside the Manchester Film Festival 2020, which is taking place 7-15th March 2020. All screenings will be FREE.

Films will screen in across four of Manchester’s contemporary art galleries – Saul Hay Art Gallery, Craft and Design Centre, the Holden Gallery – a selection of films will be screening at each venue giving viewers the chance to experience these films in exciting settings. No tickets are needed, people wanting to view the films just need to drop into a venue and check out the films!

MANIFF director of programming Alan Bailey says ‘over the years at MANIFF it has become clear that experimental films are an art form all of their own and screening them alongside standard narrative short films means the complexity and beauty of experimental filmmaking is lost. Showing these films in a gallery will give audiences the chance to take in what they have seen in a more reflective manner’

High stakes in the Black pudding shoot out

Drag Bingo on the Beach at Great Northern Beach Club