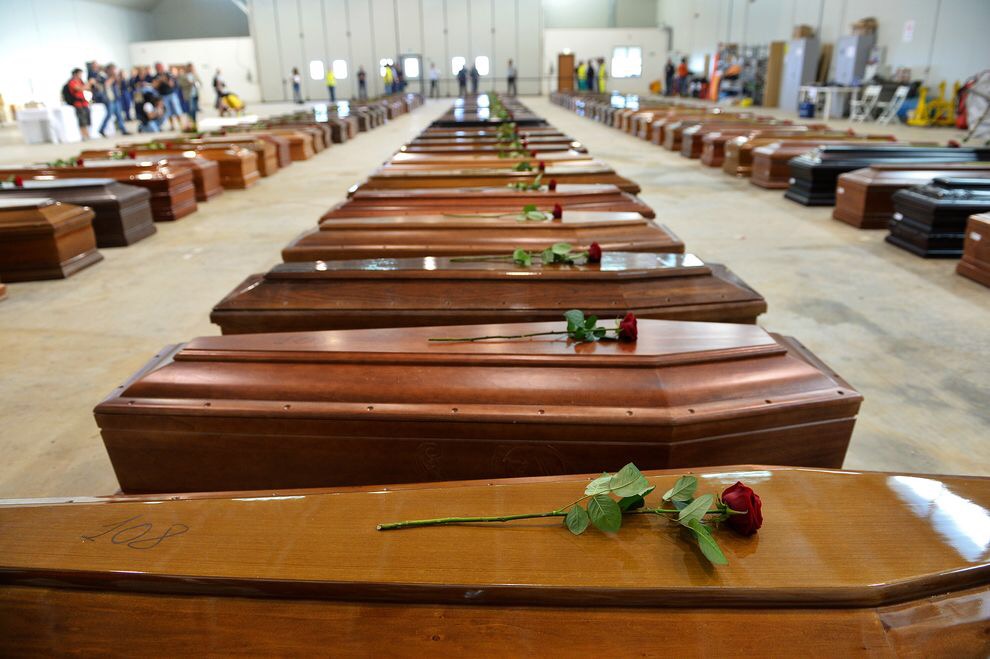 The eyes of the world have been on the Mediteranean with the reported deaths of around 1,300 migrants in three incidents in less than a fortnight in the waters south of Sicily.

As European leaders plan to launch military operations against the networks of smugglers in Libya and bolster maritime patrols, a Senior Lecturer in International Development at The University of Manchester is saying that more needs to be done and partly blames European policy for the deaths.

Dr Tanja Müller says that “When boats are left to drown because of a lack resources at sea, this is not mere negligence.”

“In the forthcoming British election, anti-immigration themes feature among most major parties. British political engagement to the deaths in the Mediterranean is almost absent. This makes ‘us’ silent accomplices of what might one day be called the greatest crime in the post-second-world-war-world by future historians.

“The humanitarian catastrophe and mass murder of refugees at sea is ultimately a direct consequence of EU politics, even if actual deaths are also caused by smugglers who in the past have locked refugees in below deck or thrown them overboard.

“The European Charter for Human Rights promises protection to those who flee war and persecution. But this promise has become hollow.”

Who remembers Lampedusa in October 2013? In what was then the worst ‘tragedy’, an estimated 400 refugees mainly form Eritrea and Somalia on their way from Misrata in Libya to Lampedusa had died. Then as now this started a heated debate within Europe about refugee policy. The Lampedusa tragedy also triggered an almost immediate response by Italy: Mare Nostrum, an operation by the Italian marine and coastguards in order to save refugees at sea (and at the same time arrest the smugglers behind the lucrative trade). Mare Nostrum could have been the start of a shift in EU thinking and acting. Instead, it had to be terminated in October 2014 due to the unwillingness of relevant EU institutions to resource it properly. Mare Nostrum was replaced by Triton, a FRONTEX operation with a rather small  budget and a different ideological underpinning: Triton’s main focus is not the rescue of refugees, but the securitisation of EU borders. Thus the chance to put people who flee destitution at the centre of the EU response, as would befit a Nobel Laureate, was wasted.