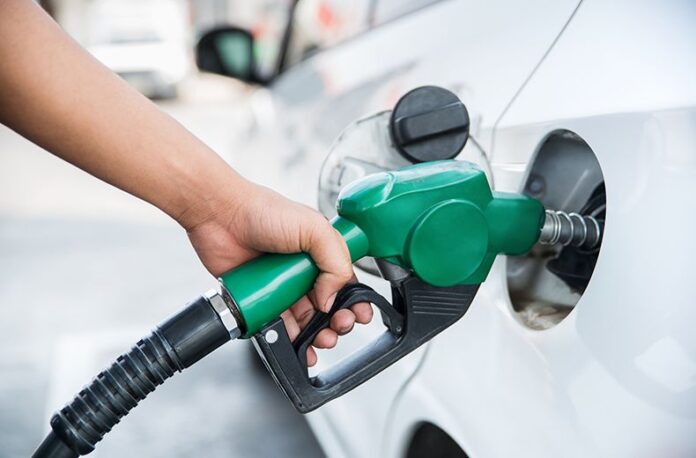 All sales of petrol and diesel cars will end in 2030 with hybrids banned five years later the Government is set to announce today along with £1.3 billion for new charging points for electric vehicles and £582 million in grants to make them more affordable.

Boris Johnson will reveal the measures as as part of a job-creating “green industrial revolution” which will include an investment of £500 million to develop mass-scale electric batteries, £1 billion to make homes and businesses more efficient, including another year’s subsidies for domestic energy improvements, £525 million to develop new large and small-scale nuclear power stations and £500 million to test hydrogen cooking and heating in homes as a less polluting alternative to gas.

The plans include the creation of 250,000 new jobs as part of a green industrial revolution as the country tries to meet Britain’s net zero emissions climate by target.

An extra £200 million pounds would create industrial clusters mustering technology to capture, store and use carbon dioxide emissions by the mid-2020s.

Another two hubs are projected by 2030, taking the total investment in the technology to 1 billion pounds.

The government will bring forward, to 2023, the date by which new homes will need to be warmed without using gas heating and will aim to install 600,000 heat pumps a year by 2028 which are low-energy electrical devices for warming homes.

Josh Hardie, Acting CBI Director-General:
“This plan represents a clear statement of intent from the Government. It gives a springboard to the huge opportunities for UK-wide investment and green jobs that a true low-carbon economy can bring. Business is fully committed to delivering a green and sustainable recovery from the pandemic.

“From new wind farms and nuclear power stations, to hubs of low-carbon industry using carbon capture and hydrogen technologies, business investment will be key to making this vision a reality. Now Government and business must join forces to create clear pathways for sectors and communities to decarbonise, making the most of the diverse range of skills and expertise that exist in regions across the country.

“Some proposals, including the phase out date for new petrol, diesel and hybrid vehicles, are undoubtedly challenging. The promise of additional funding for the purchase and manufacture of zero emission vehicles, and the roll-out of charge points across the country are welcome. More, ambitious policy may be needed to support jobs in sectors such as automotive and deliver a fair, green transition.

“The build-up to COP26 offers a crucial moment for business and government to come together and get these plans in place. That’s a once in a generation platform to show the UK can lead the world in the technologies of the future and accelerate our response to climate change.”