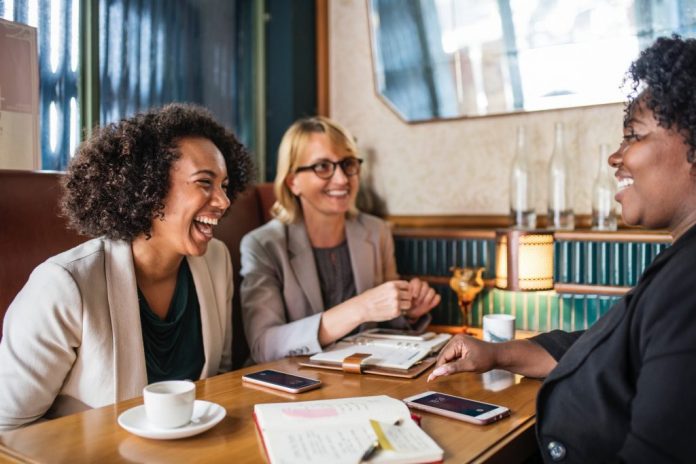 The average employee wastes nearly 13 working days every year – in ‘unproductive’ meetings, it has emerged.

A European study of 2,000 employees in the UK, France and Germany found the typical staff member spends a total of 187 hours – or the equivalent of 23 days a year – in meetings.

The research by business travel hotel brand Crowne Plaza Hotel & Resorts also found one in 10 will pretend they got the time or date wrong, and one in 20 even admitted to calling in sick to get out of a meeting entirely.

Experts also discovered most staff reckon 40 minutes is the ‘optimum’ length for an effective meeting.

Interestingly, the research found that German employees are the most likely to make excuses to duck out of meetings, with nearly three quarters confessing to doing so.

By comparison, two-thirds of French employees and just more than half of UK professionals do the same.

One reason employees excuse themselves from meetings may be due to the amount of catch-ups viewed as ineffective.

More than one in three admit to switching off during meetings lasting too long, deeming more than half of get-togethers they attend as ‘unproductive’.

Shockingly, nearly a quarter have witnessed someone else falling asleep, and a similar number have sent personal messages during a professional gathering .

It also emerged employees are more likely to enjoy a meeting if it is held off-site and involves free food and drink.

Over a third would get more enjoyment from a meeting with a relaxed atmosphere, and nearly two thirds would prefer for someone else to organise and run the meeting.

Nearly two-thirds agreed mornings are generally better for meetings, with meetings between 9:30am and 11:30am revealed as the prime time for professional gatherings.

The study showed that meeting pet peeves were also universal. Respondents said the most frustrating things about meetings, were; people talking over each other, meeting rooms that are too hot or cold and people who arrive late.

More than a quarter get irritated by technological issues, such as Wi-Fi or conference call connections not working.

People using ‘office jargon’ or buzzwords was also regarded as a top meeting annoyance, with ‘ASAP’, ‘Win-Win’ and ‘Touch Base’ regarded as the most overused phrases.

15 most annoying things about meetings:
1. When people talk over each other
2. When the room is too cold/too hot
3. People who arrive late
4. People who talk too much and don’t let anyone get a word in edge-ways
5. People making phone calls
6. People on their phones sending emails/messages
7. Technology issues
8. People who take the meeting off-track/change the subject
9. Issues with conference calling
10. Projector/presentation not working
11. When there aren’t enough chairs
12. When the room is double booked
13. People using ‘office jargon’ or buzzwords
14. The pair that won’t stop laughing
15. People who fidget/tap

10 most overused office jargon words and phrases:
1. ASAP
2. Win-Win situation
3. Touch base
4. No-brainer
5. Back to the drawing board
6. Get the ball rolling
7. Hit the ground running
8. Thought shower
9. Benchmark
10. Moving the goalposts