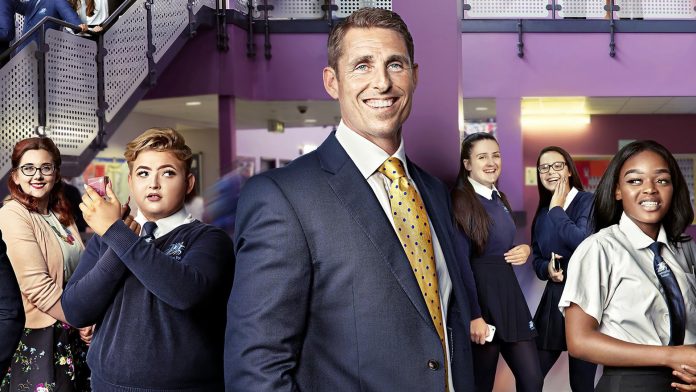 The head teacher who was the star in the Channel 4 series Educating Greater Manchester has resigned as Executive Head of Harrop Field Fold School in Salford.

Drew Povey made his announcement on Social media this morning telling his audience that:

Povey was suspended back in July by Salford’s education authority after concerns over the keeping of records at the school.

In his statement he added that the investigation process has been allowed to drag on causing damage to the reputation of the school and to me personally and has yet not been given the full details of the allegations against him which he described as heavy handed and involved less than half of one per cent of the pupils at the school.