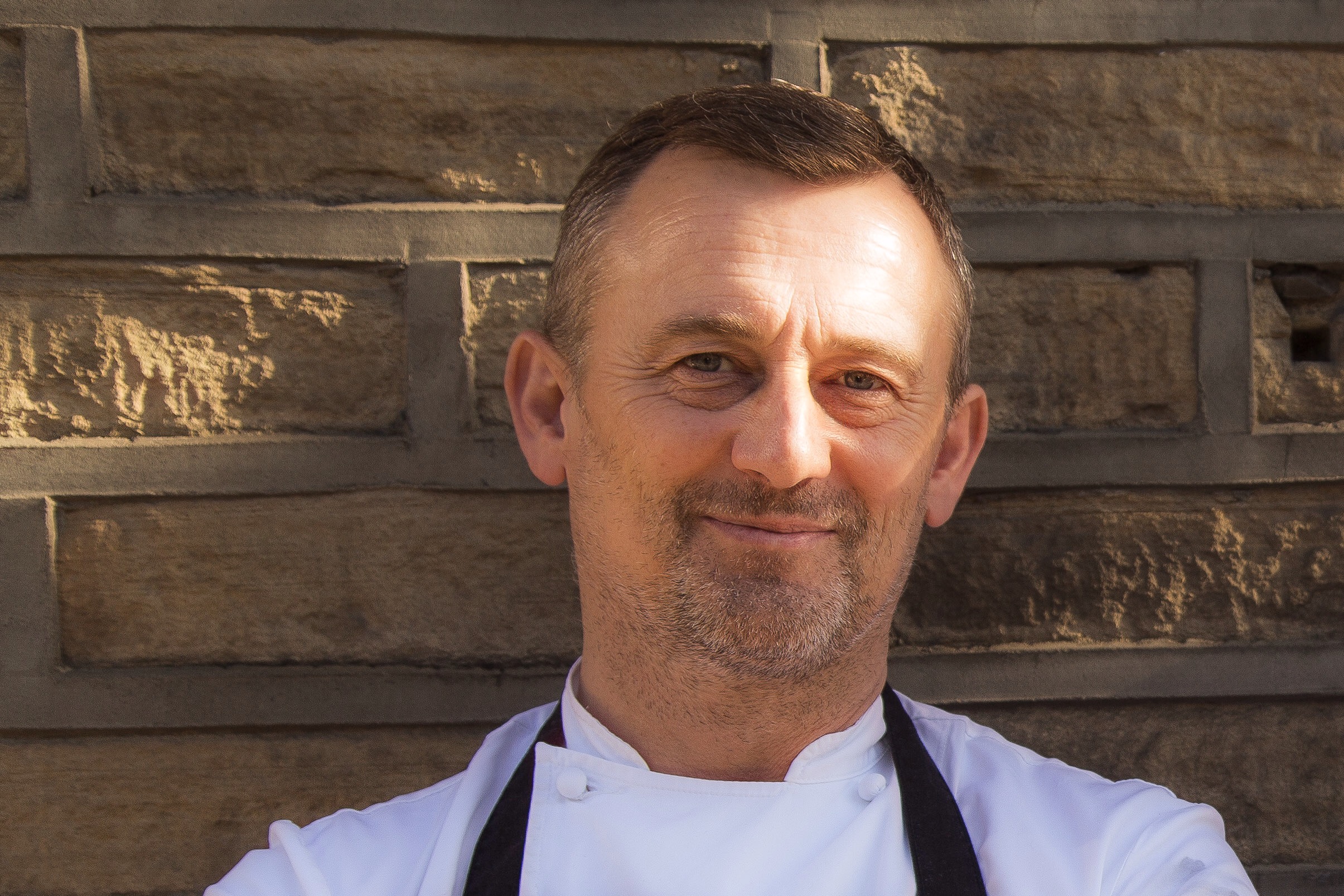 The burgeoning North West food scene will be on the national agenda this weekend when El Gato Negro Manchester founder and Chef Patron, Simon Shaw, appears on Channel 4’s Sunday Brunch.
The experienced restaurateur will join host chef Simon Rimmer in the Sunday Brunch kitchen, preparing a signature dish from the menu of forthcoming El Gato Negro Manchester. Other guests to appear on Sunday’s show include Seal, Gareth Malone, Carol Vorderman, Tyler Oakley and US music act Pentatonix.
Simon, who made the move to Manchester earlier this year to focus on the launch of his new restaurant, will use the appearance to talk about his love of Spanish recipes and ingredients, as well as his plans for El Gato Negro Manchester, which opens at 52 King Street in February.
Speaking about the appearance, Simon Shaw said: “Programmes like Sunday Brunch are great for inspiring conversations about food across the country, introducing new ingredients, flavours and dining styles to viewers at home. It’s great to be invited to the studio and to have the chance to showcase one of my favourite dishes, which will also be a fixture of the new El Gato Negro Manchester menu.”
The show will air on Channel 4 this Sunday, November 1 at 9.30am.

Midweek Non League Football Round Up